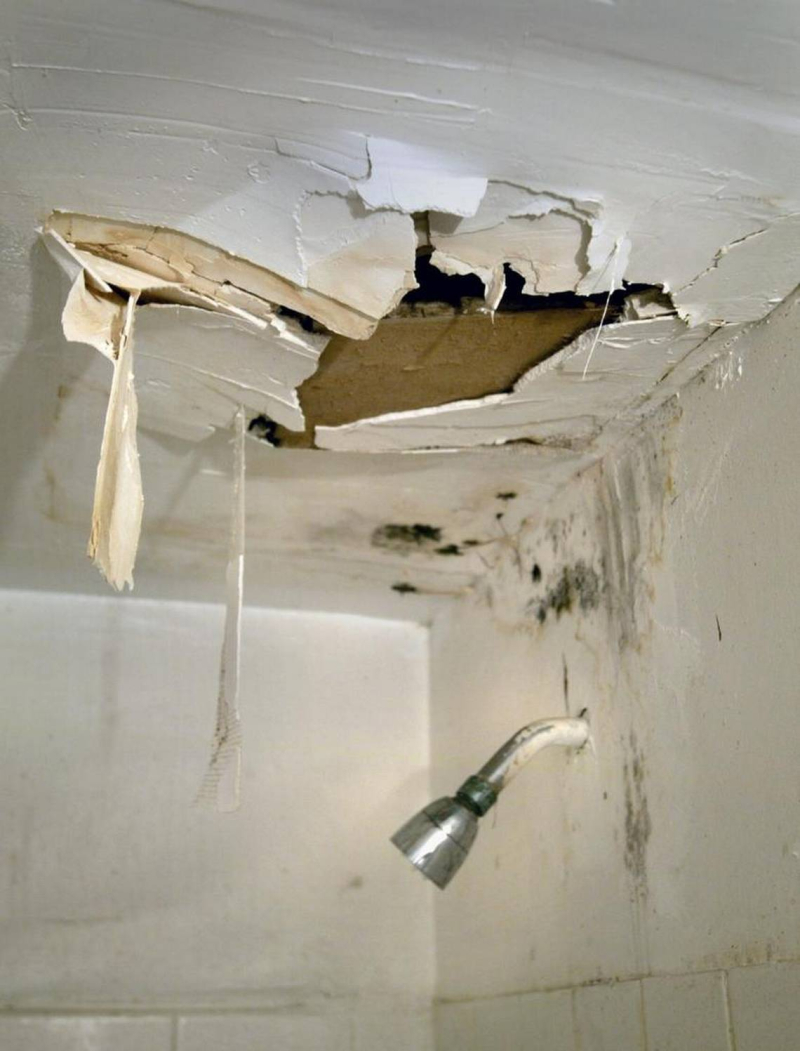 South Florida homeowners insured by Citizens Property Insurance Corp. will likely see annual premiums rise by more than 10 percent next year if the rate increase requested on Tuesday is approved.

“The horizon looks really cloudy out there,” said Barry Gilway, president and CEO of Citizens, the state-run insurer of last resort and the second largest holder of property insurance in Florida -- behind Universal Property & Casualty -- at a meeting of the insurer’s Board of Governors in the Orlando suburb of Maitland.

He was not referring to the start of what is expected to be an active hurricane season. Instead, he said, the soaring rates in Miami-Dade, Broward and Palm Beach counties are because of something regulators have been unable to track: excessive water damage claims buoyed by homeowners who assign their claims to a contractor doing the repairs, giving the contractor — and often the aggressive law firms they hire — the right to collect payments directly from the insurance company.

If approved by state regulators, the statewide residential rate increases will average 5.3 percent, but because each policy is based on the homeowner’s risk, no one pays exactly the average. The company wants an average rate increase of 10.5 percent for Miami-Dade, 10.4 percent for Broward, 9.3 percent for Palm Beach and 3.8 percent for Monroe.

It’s a problem affecting not only Citizens, but most other insurers, too, and it has been mounting for years. But, for the third year in a row, the Florida Legislature left Tallahassee last session without doing anything to address the problem.

Citizens Property Insurance “is sailing into shark-infested waters in a ship that was created by the Legislature,” he said. “Each year they send us out, and we come back asking to fix our ship and they send us back out with duct tape.”

Unlike South Florida, most counties are projected to see multi-peril rates go down. In Tampa Bay will be less than the state average next year.

"Outside of South Florida, we don't see the degree of assignnment of benefits abuses that we see in south florida and that's been reflected in the rates,'' said Michael Peltier, Citizens spokesperson. He said that the drop in reinsurance costs and more competitive pricing related to windstorm coverage has contributed to the rate declines in the other markets.

"We are concerned some of the trends we are seeing in South Florida are spreading to the Tampa Bay area and Orlando," Peltier said. "But the rate proposed for 2018 reflects the hard numbers we've seen in the last two or three years."

State law allows policyholders who need repairs to their homes to assign their rights to seek reimbursement from the insurance companies to third-party contractors. Some contractors persuade homeowners whose pipes or appliances have ruptured to assign over the benefits (AOB) and, working with attorneys, file lawsuits against the insurer if the claims are denied or payments are reduced.

The cost of the litigation, on top of the repairs, has increased the cost of an average Citizens multi-peril homeowner policy from $367 in 2011 to a projected $2,083 in 2017, the company reported.

Gilway said that 50 percent of the water claims in South Florida are litigated, which can make a case five times more expensive to settle. (Without litigation, the average cost per claim is $6,000 to $7,000, but if a lawyer takes the case, the cost rise to $30,000 to $35,000 per claim, the rate request said.)

In South Florida, water claims make up 95 percent of all litigation claims and 56 percent of the company’s multi-peril homeowners exposure, Gilway said. For that reason, insurers have warned Florida lawmakers to tighten the rules in an attempt to curb the litigation, or the mounting losses will continue costing customers more.

State law limits Citizens to a maximum rate increase of 10 percent a year per policyholder, but doesn’t include the portion of the rate included in the Hurricane Catastrophe Fund, so some rates will rise above the cap. The company predicts the cap will lead to a loss of about $124 million this year and $182 million in 2018 in its multi-peril homeowners lines, Gilway said. Profits from commercial lines of insurance will offset some of those losses in 2017, he said, but not in 2018.

Private insurance companies, which aren’t under the same restrictions, are seeking rate increases that are even higher than Citizens. Deerfield Beach-based People’s Trust, which insured 54,267 single-family homes in South Florida asked for 14.5-percent average rate hike for multi-peril homeowner coverage in March. The Florida Office of Insurance Regulation rejected the company’s request and instead improved a higher one — an average of 16 percent — to cover its losses.

In addition to rate increase, the Citizens board authorized the company to ask the Office of Insurance Regulation to also approve changes to the way the company handles claims, in an effort to persuade homeowners to avoid litigation and curb the costs. If the changes are not approved, Citizens said its losses and exposure will rise.

Give homeowners a limit of $10,000 in non-weather related water damage repairs unless they voluntarily agree to follow Citizens repair guidelines, in which case they can overcome the cap and get full coverage.

Require any third part who elects to receive a homeowner’s insurance benefits to be subject to the same duties after a loss as the homeowner — something that is not currently required in law.

Limit coverage to one non-weather loss every two years and two in five years.

Waive the deductible in water claims if the homeowner agrees to work with Citizens’ “managed repair” program — often using the insurers’ contractors — when repairing the damage in an effort to avoid litigation.

“In no way, shape or form will this issue ever be resolved without legislation,” Gilway added. “These are stop-gap measures.”

Steve Bitar, chief of underwriting and agency services, emphasized that the changes they are seeking are voluntary for homeowners.

“We don’t want to take coverage away, so all customers will have the option to elect the managed repair program,” he said. “It is key to that partnership and that balance in our proposal.”

This is the second time in three years that Citizens is seeking a rate increase for South Florida. This year, rates rose 8.9 percent to 10 percent for policyholders who renewed in Palm Beach, Broward and Miami-Dade.

“At the end of the day, the AOB situation not only continues, but it is truly getting worse,” Gilway told the board. “It’s not just a Citizens problem. It’s an industry-wide problem.”

The House in April approved a bill (HB 1421) that attempted to curb litigation over the AOB claims. It had the support of Citizens and other insurance industry backers but was criticized by lawyers, restoration and repair companies, and consumer groups as too favorable to the insurance industry. The Senate did not hear a similar bill and lawmakers adjourned without addressing the problem.

Don Glisson said he had his doubts that the same Legislature will do anything different. “We have to come up with assumption we are not going to get any relief next year, the year after, who knows?,’’ he said.

Insurance Commissioner David Altmaier told Gov. Rick Scott and the Florida Cabinet last week that excessive AOB costs, which had been a problem mainly in South Florida, is now becoming a problem in other parts of the state.

“We are going to continue to see homeowners' insurance companies raise their rates for our consumers in a best-case scenario, and in a worst-care scenario just simply stop offering their products in certain regions of the state,” he said.

Florida Chief Financial Officer Jeff Atwater also urged the Legislature to address the issue when it returns in regular session Jan. 9. but he described the situation as a “balancing act.”

“We never want to harm any individual out there in getting the absolute quick and full coverage they deserve on a claim,” Atwater said. “But the majority of this right now is costing the honest Floridian tremendous pain.”