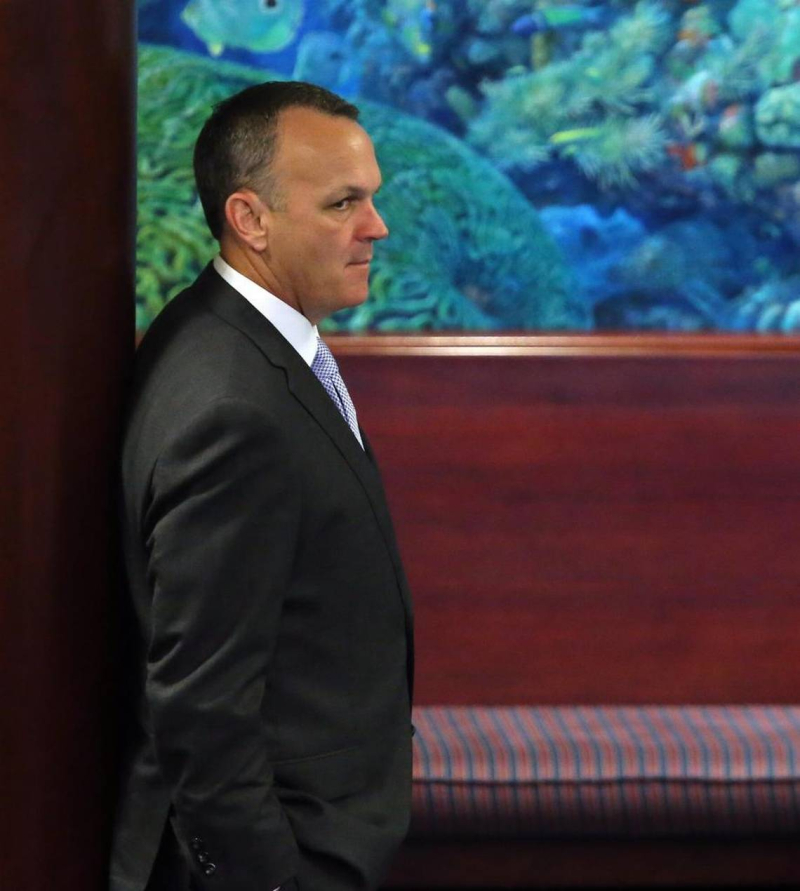 Straight off a controversial session, House Speaker Richard Corcoran ignited his month-old political committee this week with $608,000 in contributions -- half of it in the form of generous gifts from the political committees of his two top deputies, Reps. Jose Oliva and Carlos Trujillo. But the other generous check to the Watchdog PAC came in the form of a $100,000 contribution from Miami auto magnate Norman Braman.

The contribution of $250,000 from Oliva's political committee and the $100,000 from Trujillo's PAC, are noteworthy, but in the secret world of shape-shifting transfers between political allies in Florida, they are not all that meaningful.

The Braman gift, however, is telling as Corcoran is rumored to be using the PAC to position himself for higher office. Miami's business leaders were in a serious tizzy in late April, when it appeared that Miami Rep. Jose Felix Diaz, the House's lead negotiator on a gambling bill, presented an offer to the Senate that indicated House leadership was prepared to overcome years of resistance and agree to authorize a new gaming facility in Miami-Dade.

Braman joined Healthcare executive Mike Fernandez, and Miami developer Armando Codina calling legislators enraged that they would move forward with the idea without understanding the impact it could have on the city, local businesses and the city's successful economic boom. In less than a week, talks collapsed and the bill was declared dead.

Corcoran's report, posted on his Watchdog PAC site, indicates he raised another $183,000 in donations of between $100 and $1,000 before his much publicized fundraisers hosted by Orlando trial attorney John Morgan at the home of another Orlando trial attorney, Zander Clem. Reports show the fundraiser brought in about $17,450, mostly from attorneys, chiropractors and health care types -- likely many looking forward to the expanded application of medical marijuana. Absent from the contribution list was a check from Morgan. Clem gave $2,500 and former Democratic House Rep. Mike Clelland, who works for Morgan, gave $500.

Another round of checks came in June 20 from mostly attorneys and health care folks raising $56,250. Corcoran's next fundraiser is set for June 28 in Miami, hosted by the speaker's many friends in the Miami delegation.

Oliva's political committee, Conservative Principles for Florida, had $778,810 on hand after its last report on June 8. The June 6 donation to Corcoran's committee has not yet been recorded on the Division of Elections web site. Trujillo's political committee, Conservative and Principled Leadership for Florida, however, had only about $40,000 on hand on June 8 and reported the contribution to the Watchdog PAC on May 31.