Defund HB 7069? Senator will attempt it, although House won't accept it 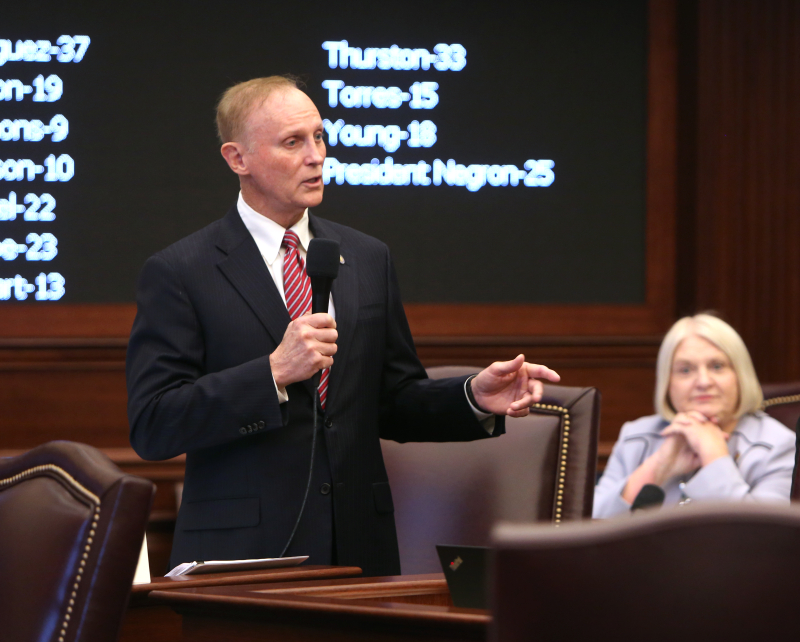 A contentious, charter school-friendly education reform bill that has incensed traditional public school advocates — and given some in the Florida Senate feelings of buyers’ remorse — isn’t on the agenda as the Legislature meets in special session this week.

But some senators will force the issue on Thursday morning — by proposing to strip out most of the $419 million in HB 7069 and redirect the money toward increasing general spending for K-12 public schools.

Approving a boost in K-12 funding is one of the reasons lawmakers are back in Tallahassee after Gov. Rick Scott vetoed the Legislature’s original spending level — an extra $24 per student — as insufficient.

The House and Senate disagree over how to pay for the $215 million it would take to increase spending by $100 per student over this year, as Scott wants. That divide threatens to blow up the special session, which would leave 4,200 public schools without billions of dollars in state funding on July 1.

Although his proposals are gathering steam among some rank-and-file senators who oppose HB 7069, they’re dead-on-arrival in the House.