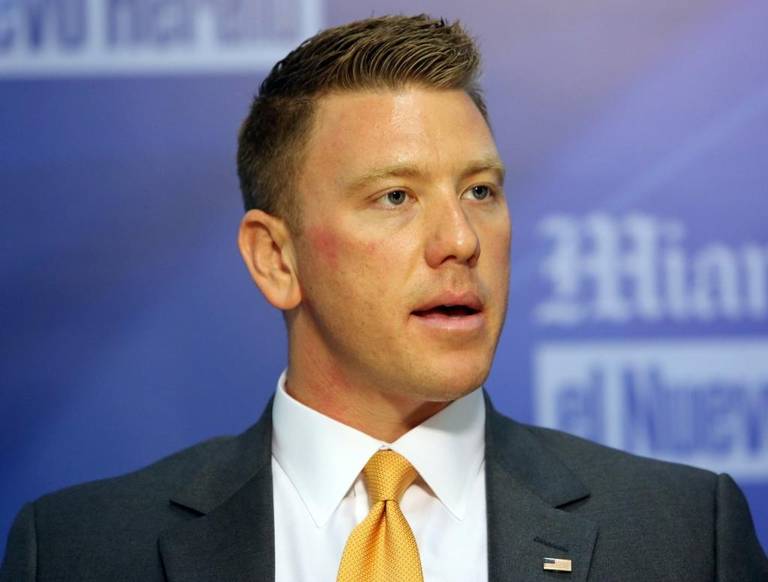 Fuhrman said a lack of support from donors was the primary reason behind his decision.

“Running these campaigns costs an exorbitant amount of money, it’s really insane,” Fuhrman told the Miami Herald. “I spent over a million dollars of my own money in 2016 and this year. I couldn’t really get the support among the Democratic donor community without having to put in a huge amount of my own money in the race.”

“I really want to see a good representative in that seat,” Fuhrman said, adding that he plans to support state Rep. David Richardson, D-Miami Beach, in the Democratic primary. Richardson hasn’t officially announced he’s in, but is seriously considering a run.

“I do think he’s the best candidate among a crowded field,” Fuhrman said. “There are a lot of political opportunists seeking the path of least resistance. Where were they in 2016? I don’t want to throw stones at anyone in particular but I do think there’s some who wouldn’t take that tough vote in Congress.”

Fuhrman was the first Democrat to announce that he would challenge Ros-Lehtinen in 2018, before Ros-Lehtinen announced in April that she will retire from Congress. In the wake of the announcement, a slew of Democrats jumped in the race, further complicating Fuhrman’s path to the Democratic nomination.