Dems on K-12 funding: 'The increase is helpful but more is needed' 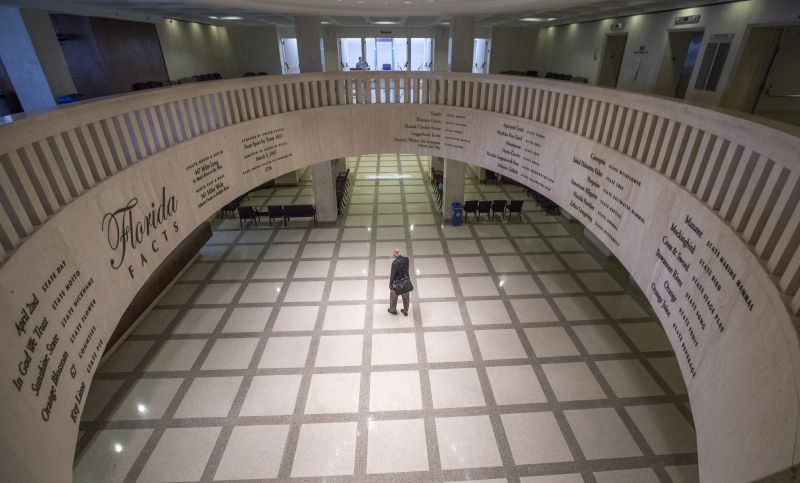 Some House Democrats on Friday criticized a new K-12 schools budget for 2017-18 that would boost spending by $100 per student over this school year — calling the additional dollars a “hollow victory” and “not enough” to truly address public education.

“I believe the increase is helpful but more is needed,” said Rep. Cynthia Stafford, D-Miami. “Florida is the third largest state in the nation, yet our per-pupil funding is still $3,000 below the national average.”

“Public education has been the great leveler in this country; it’s been the main means of advancement for people of modest means,” Geller added, before making reference to a $419 million, charter school-friendly bill (HB 7069) lawmakers passed last month: “We’re putting way too much money into non-public education at the expense of public education.”

The increased funding — addressed in a contentious three-day special session this week — was a compromise between Gov. Rick Scott and House and Senate leaders after Scott a week ago vetoed the Legislature’s initial K-12 budget, deeming it insufficient.

In calling lawmakers back to Tallahassee, Scott asked for $215 million more in state money for K-12 in order to raise the per-pupil level by $100, an increase of 1.4 percent.