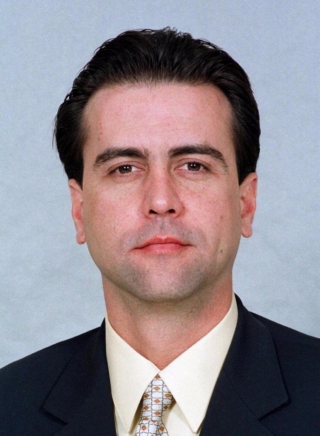 Both lie outside the district he is running to represent, a large swath of Southwest Miami-Dade County.

Florida law requires candidates for state office to live in their district by Election Day, which will be Sept. 26.

In an interview with the Miami Herald, Diaz de la Portilla acknowledged he doesn’t currently live in the district but said that he plans to rent a home or apartment unit before the deadline approaches. He said it is to be expected, with the surprise resignation of former state Sen. Frank Artiles in April and the announcement of a special election by Gov. Rick Scott, but he is looking at several options for his move.

As for the mattress company, he said he runs his political consulting firm, First Stone Management LLC, from inside the space.

He said despite not living in the district, he has served more voters of District 40 over his decades of public service in the state Legislature than all of his competitors combined.

“I have very deep ties with this district,” he said.

Diaz de la Portilla is running against two other Republicans, three Democrats and an independent candidate in the special election to replace Artiles,who vacated his seat in April after making offensive remarks to colleagues. The primary will be July 25.

According to the Miami-Dade County Property Appraiser, Diaz de la Portilla and his ex-wife jointly own the West Miami home. In April, Wells Fargo filed a notice in county court seeking to foreclose on the home, according to a copy of the notice obtained by the Herald and first reported by Politico. Diaz de la Portilla listed the home as being worth $603,357 in a financial disclosure form. Diaz de la Portilla said the foreclosure was a necessary step toward modifying the loan on his home following a divorce.

“It should be resolved shortly,” he said.

“[His] financial mismanagement is a matter of public record,” Diaz wrote in a text message.