« Dems on K-12 funding: 'The increase is helpful but more is needed' | Main | GOP lawmakers from outside Florida urge Trump to keep Obama Cuba policy » 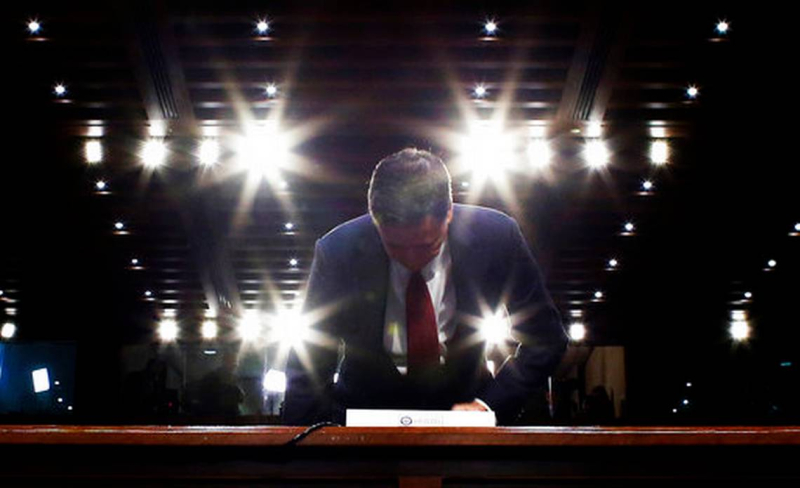 "Despite so many false statements and lies, total and complete vindication...and WOW, Comey is a leaker!" Trump tweeted June 9.

After Comey’s under oath testimony before the Senate Intelligence Committee, Trump’s lawyer Marc Kasowitz disputed several of Comey’s statements. But there was a lot of spin in Kasowitz’s comments.

Here we’ll go over the televised June 8 statement from Trump’s attorney and sort out the facts.

Photo by the AP