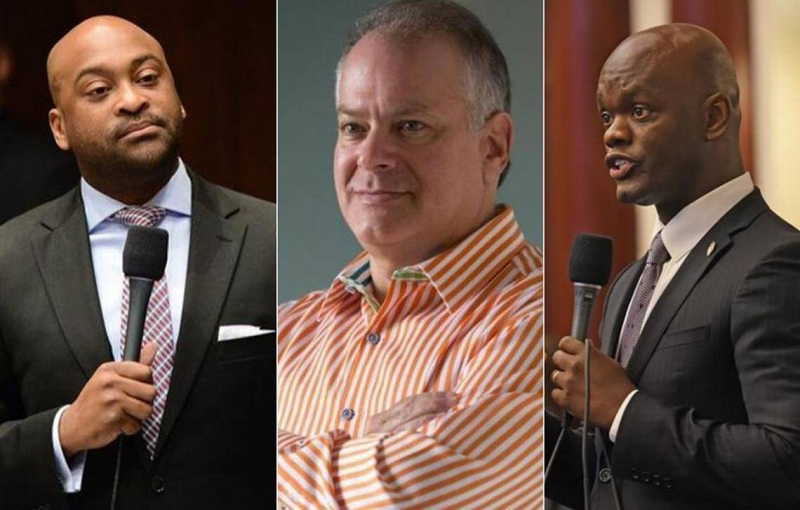 But the lawmakers, who remain upset, said they demanded that Bittel take a more inclusive approach to leading the party ahead of the 2018 election.

Does he think Bittel will follow through? “I don’t think he has a choice,” Braynon said.

Braynon said it wasn’t up to him to call for Bittel’s resignation, given that he’d never backed him as chairman in the first place — and wouldn’t if the vote took place again today, he added.

Braynon said Bittel once again apologized for saying the senator had been acting like “a 3-year-old” at the party’s annual fundraiser Saturday night.

In a statement released after the meeting Tuesday, Bittel tried to look forward.

“Our meeting was productive and we are moving forward together to secure victory in 2018,” he said. “Together we are focused on electing Democrats who will stand up for working families and bring change and economic progress to Florida.”