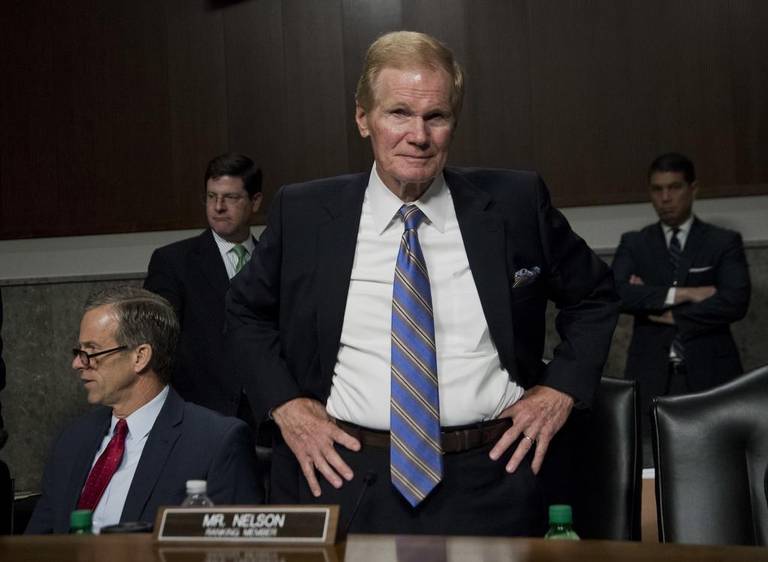 Floridians have voted for senators that align with the incumbent president's party just 29 percent of the time since 1966, potentially good news for Democratic Sen. Bill Nelson ahead of the 2018 election since Republican Donald Trump occupies the White House.

The senate election data was crunched by the University of Minnesota's Smart Politics, and it shows that the 10 Democratic senators defending seats in states won by Trump might have an easier time beating the GOP in 2018. On average, voters in Florida, Indiana, Michigan, Missouri, Montana, North Dakota, Ohio, Pennsylvania, West Virginia and Wisconsin elected a senator that aligned with the incumbent president's party just 38 percent of the time.

But Nelson has already bucked the trend twice. He won reelection in 2000 and 2012 when Democrats controlled the presidency.

Nelson is likely to face a challenge from Gov. Rick Scott, a Trump ally.

Nevada and Arizona, the two states occupied by potentially vulnerable Senate Republicans in 2018, voted for a senator from the president's party just 41 percent of the time since 1966.