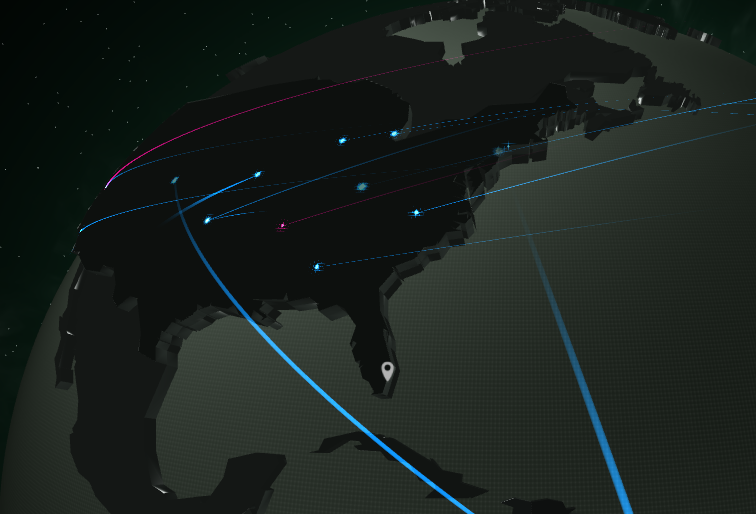 Two months before the U.S. presidential election, international hackers slipped into the computer systems of at least four Florida school district networks in the hopes of stealing the personal data of hundreds of thousands of students.

They infected the systems with malware — malicious software — that turned off the logs recording who accessed the systems, according to United Data Technologies, the Doral-based cybersecurity company that investigated the incidents. For three months, the hackers probed the systems, mapping them out and testing their defenses. At one point, they even posted photos of someone dressed as an ISIS fighter on two school district websites.

They weren’t just looking for the names of kids and valuable Social Security numbers, UDT found. The hackers were also searching for some way to slip into other sensitive government systems, including state voting systems.

Luckily, the hackers — from Morocco, not Moscow — never found one or managed to get their hands on personal data. But the attempted hacking exposed the vulnerabilities of Florida’s school district networks: vast computer systems that store sensitive information on thousands of students, and their parents, and could potentially provide a backdoor into other government systems. Amid the national obsession with the alleged Russian hacking during the U.S. election and the constant stream of headlines on corporate data breaches, like the ones at Target and Chipotle, experts say the dangers of cyber attacks targeting school districts are being overlooked.