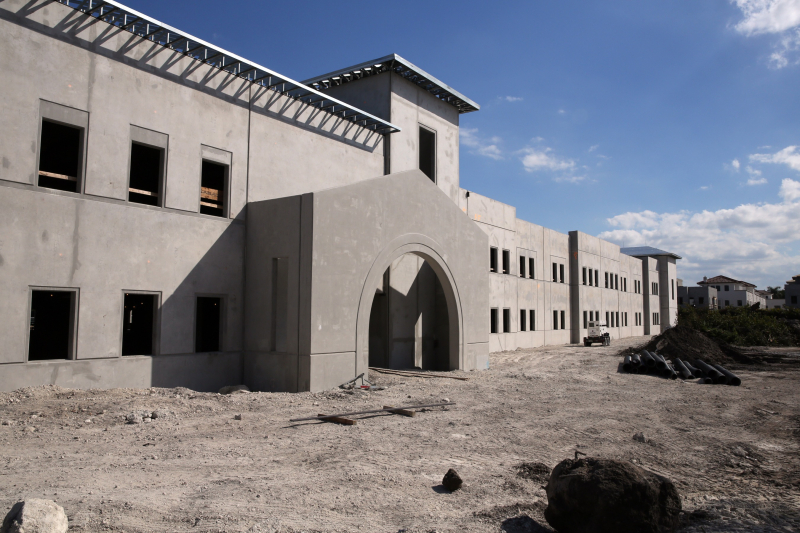 Florida’s 650 charter schools will see an extra $96.3 million coming their way in 2017-18, thanks to a controversial provision in a sweeping education bill Gov. Rick Scott signed into law earlier this month that forces school districts to hand over some of their local tax dollars.

An aspect of HB 7069 that most concerned school district administrators and locally elected school boards requires districts to give a cut of their taxpayer funding to privately managed charter schools for use on construction and maintenance projects.

Data requested by the Herald/Times and provided by the Florida House now provides a look at the statewide impact of that fiscal policy.

The $96 million equates to nearly 7 percent of the $1.4 billion statewide that county school districts would have had in total to spend next year, after accounting for required debt payments off the top.

The state’s most populous school districts — Miami-Dade and Broward counties — will take the biggest hits in terms of pure dollar amounts under the new sharing formula.