‘Give cops back their bullets, remove their body cams’ says Miami Beach commissioner and congressional candidate 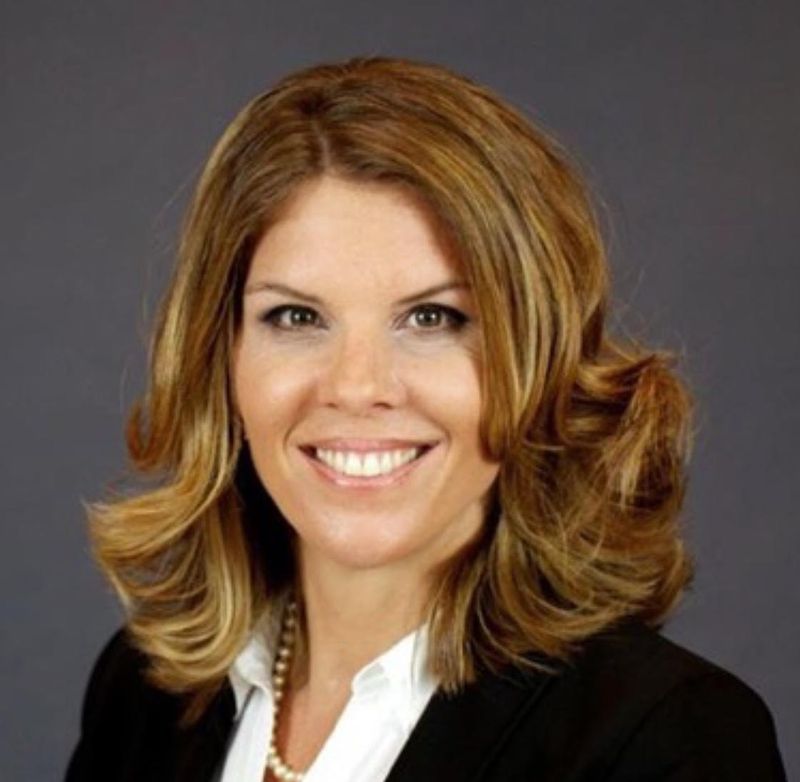 @joeflech
Kristen Rosen Gonzalez, a Miami Beach commissioner and congressional candidate, reacted to this weekend's shooting in South Beach by blasting the city's police chief in a strongly worded email obtained by the Miami Herald.
Just before 7 a.m. Tuesday, Rosen Gonzalez fired off an email to City Manager Jimmy Morales where she questioned Police Chief Dan Oates' leadership, suggested the city stop its police-worn body camera program and "give the cops back their bullets.
The full text of the email below:

Did you ever stop to think that maybe, the Chief is failing at leading his troops?

We need to give the cops back their bullets, remove their body cams, give them their dignity, and let them work all the off hours stuff they want.

Maybe then they will start policing the city again.

What do you think about this?

Chief Oates is a highly educated and gentile guy. He should be the Chief in Palm Beach. Not Miami Beach.

(She later told the Herald she meant to type "genteel").
Rosen Gonzalez, a first-term city commissioner and Democrat, is running for the 27th Congressional District. She announced her candidacy before Rep. Ileana Ros-Lehtinen announced her intention to retire at the end of her term.
Read more.