Miami Beach commissioner says $200K war chest is not his. But the handwriting is. 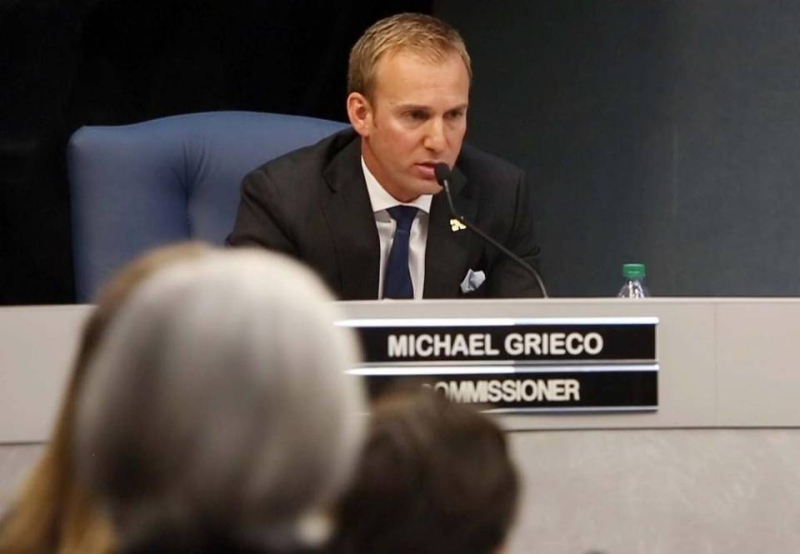 For months, Miami Beach Commissioner Michael Grieco insisted he was not involved in a mysterious political group raising money from developers, lobbyists and city vendors, just as he launched a surging campaign for mayor.

“It is absolutely untrue,” Grieco told the Miami Herald on Tuesday. “You can look right into my soul.”

But new evidence suggests otherwise: Handwriting on a public document filed by the group — People for Better Leaders — is identical to handwriting on paperwork the commissioner filled out for city elections, according to two well-regarded forensic document experts.