« Senate wants to expand session, restore $100 million in cuts to hospitals and override university vetoes | Main | Detzner's office says there is no sign of hacking in Florida's voting systems » 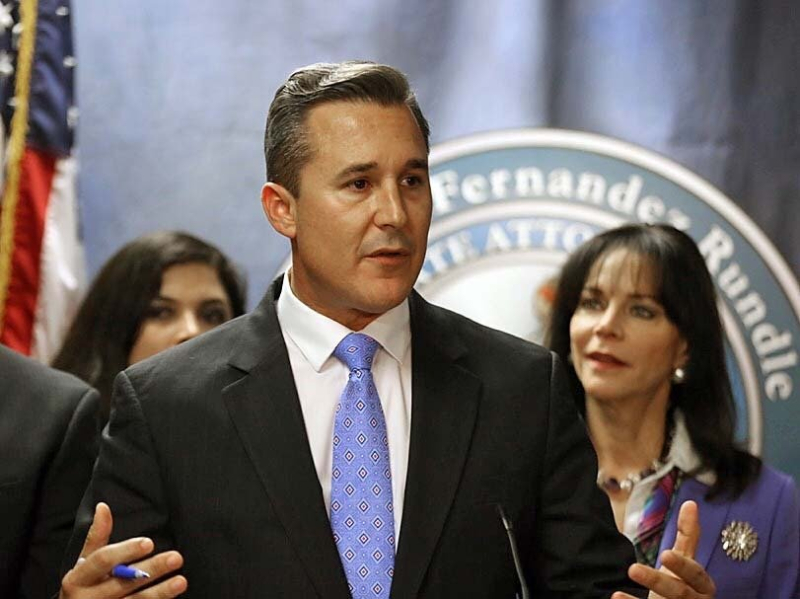 García was one of three Senate Republicans to vote against HB 7069 when it narrowly passed the Senate on the final day of the 2017 regular session.

Lawmakers are returning to Tallahassee for a three-day special session starting Wednesday, one of the topics of which includes increasing money for K-12 public schools after Scott vetoed the Legislature's approved spending level as insufficient.

But HB 7069 -- although tied to the budget -- will not formally be up for discussion during the special session, which has drawn some unrest among senators who had expected Scott to veto it and now fear he won't. Scott has not committed to an opinion on the bill, but many lawmakers expect he'll sign it in trade for the Legislature approving his ask for additional economic development money.

García said in his letter he was grateful for the special session to "revisit several critical issues."

"While my career has reflected a passionate commitment to school choice and local autonomy, I find it difficult to support adjusting the Florida Education Finance Program while failing to address the erosion of Florida's commitment to public education that is contained in HB 7069," García said.

"Dramatic policy shifts such as broadening the scope of eligibility of Title I funds, as well as allowing charter schools to use local tax revenue for capital outlay projects should be discussed in conjunction with any proposed increases in per student funding," he added. "The public policy held within the FEFP and the set of policies passed within HB 7069 are inherently intertwined."

Negron's office did not immediately respond to a request for comment. Read García's full letter here.

Altamonte Republican Sen. David Simmons, the chairman of the K-12 education appropriations committee who also opposed HB 7069, has said he wants to "fix" the bill as early as this special session -- particularly to address challenges in implementing it that he says are too constraining on traditional public schools. However, HB 7069 is not formally part of the call for a special session and it would take a two-thirds vote of both chambers to add it to the agenda, which is incredibly unlikely.