Miami-Dade schools hires lobbyist — at $108,000 a year — to take concerns to Congress, Trump 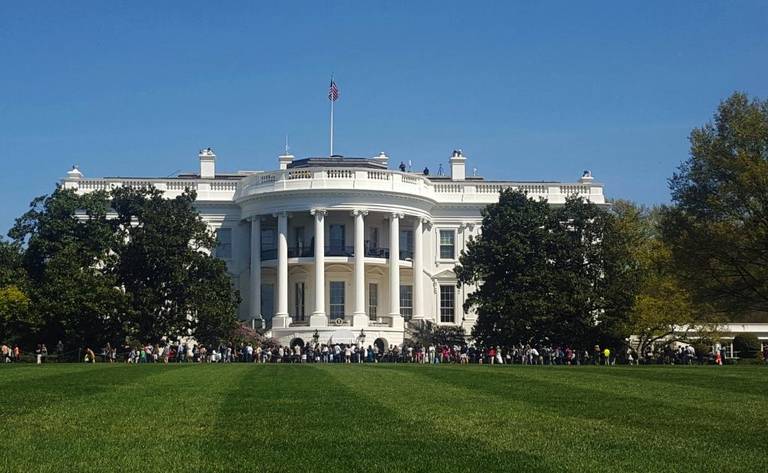 For the first time in nearly a decade, the Miami-Dade school district is hiring a lobbying firm to represent its interests in Washington, D.C.

At a meeting on Wednesday, the School Board approved a three-year contract — at $108,000 a year — with Ballard Partners, a Florida lobbying firm, to advocate for the district’s interests before Congress and several federal agencies.

“We’ve always had a very active presence at the federal level, but in light of the new players in the administration we felt it was prudent to seek assistance in being able to have additional access,” said Iraida Mendez-Cartaya, who oversees the school district’s office of intergovernmental affairs. The district hopes to “nurture good working relationships with the federal administration to continue to be able to provide a quality education to the students in Miami-Dade.”

President Donald Trump’s proposed budget for fiscal year 2018 calls for $9.2 billion in cuts to the Department of Education, including slashing funds for teacher training and after-school programs.

The proposed budget cuts would “severely reduce” the amount of federal education funding Miami-Dade receives and are among the district’s top concerns, said Mendez-Cartaya.