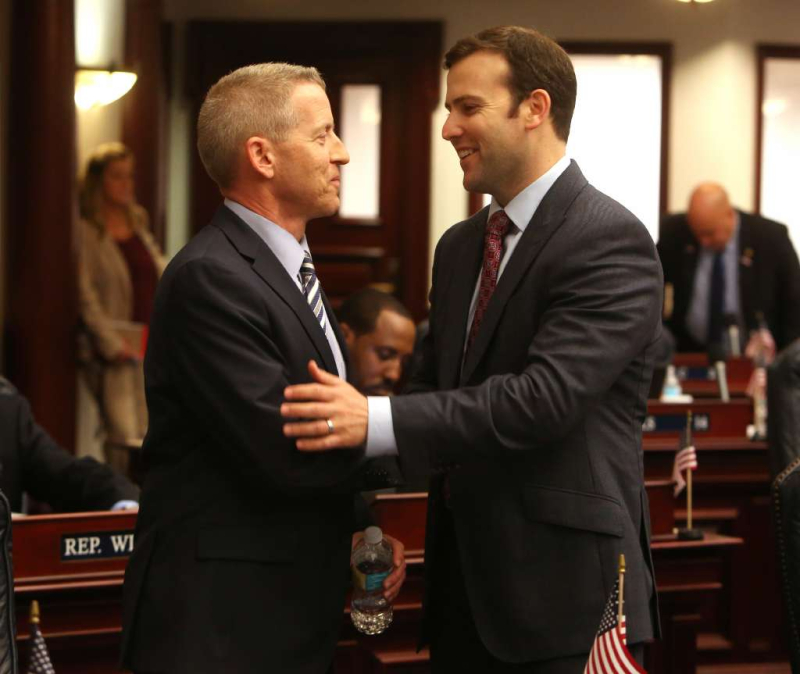 Renner, who was elected to the House in a 2014 special election, beat out Tampa Rep. Jamie Grant for the designation as speaker in a first round of voting by their fellow freshman members of the House, the Times-Union's Tia Mitchell reports.

Of course, his speakership depends on Renner remaining in office through the 2022 election and on Republicans retaining their majority in the chamber. He would be speaker during a crucial redistricting session, when House and Senate leaders have the ability to influence the map of districts that elect them.

Renner is slated to follow Rep. Chris Sprowls, R-Palm Harbor, in the job.