« Was Gardiner scholarship a pawn or a principle in passage of HB 7069? | Main | Ros-Lehtinen backs Trump Cuba policy but won't attend Miami announcement »

Pence to travel to Central and South America 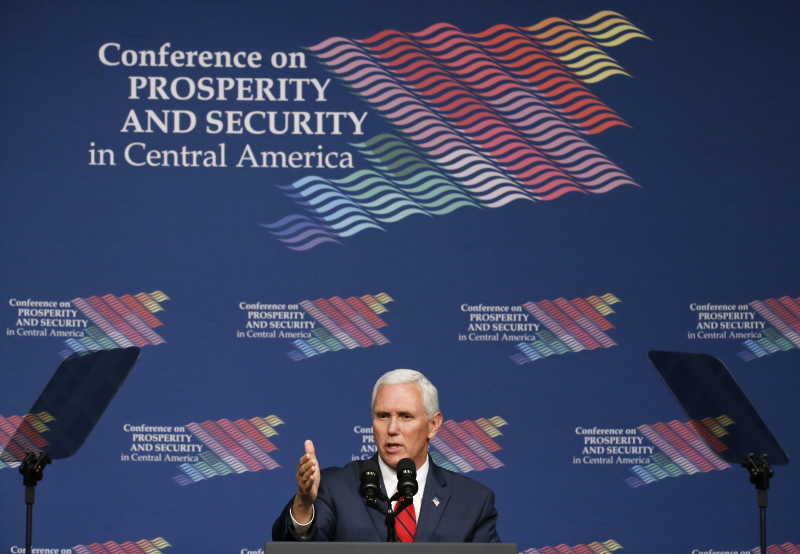 Vice President Mike Pence announced Thursday in Miami that he will travel to Central and South America in August, visiting four countries in a five-day tour.

The vice president revealed his plans at the Conference on Prosperity and Security in Central America held at Florida International University.

"The people of the United States have a special place in our hearts for the nations and people of Central America, especially in the Northern Triangle of Guatemala, Honduras, and El Salvador," Pence said in a statement.