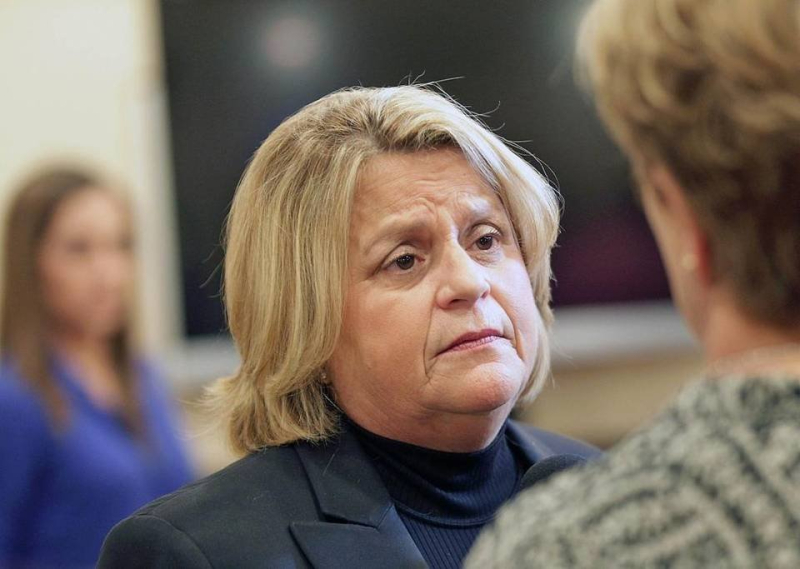 "For these individuals, a cancer diagnosis goes beyond the exhaustive treatment, including medical expenditures," Ros-Lehtinen said on the House floor. "It often leads to unemployment or underemployment."

Helping drive the bill, according to Ros-Lehtinen's office, was Kate Houghton, a Florida International University alumna and former Capitol Hill staffer who was diagnosed with cancer in her mid-20s. She now heads a group called Critical Mass, which provides resources for young adults with cancer.

Houghton is also involved with the annual softball game, a favorite of the retiring Ros-Lehtinen, who likes to use Twitter to trash-talk her opponents on the field: female congressional reporters, also known as the Bad News Babes.