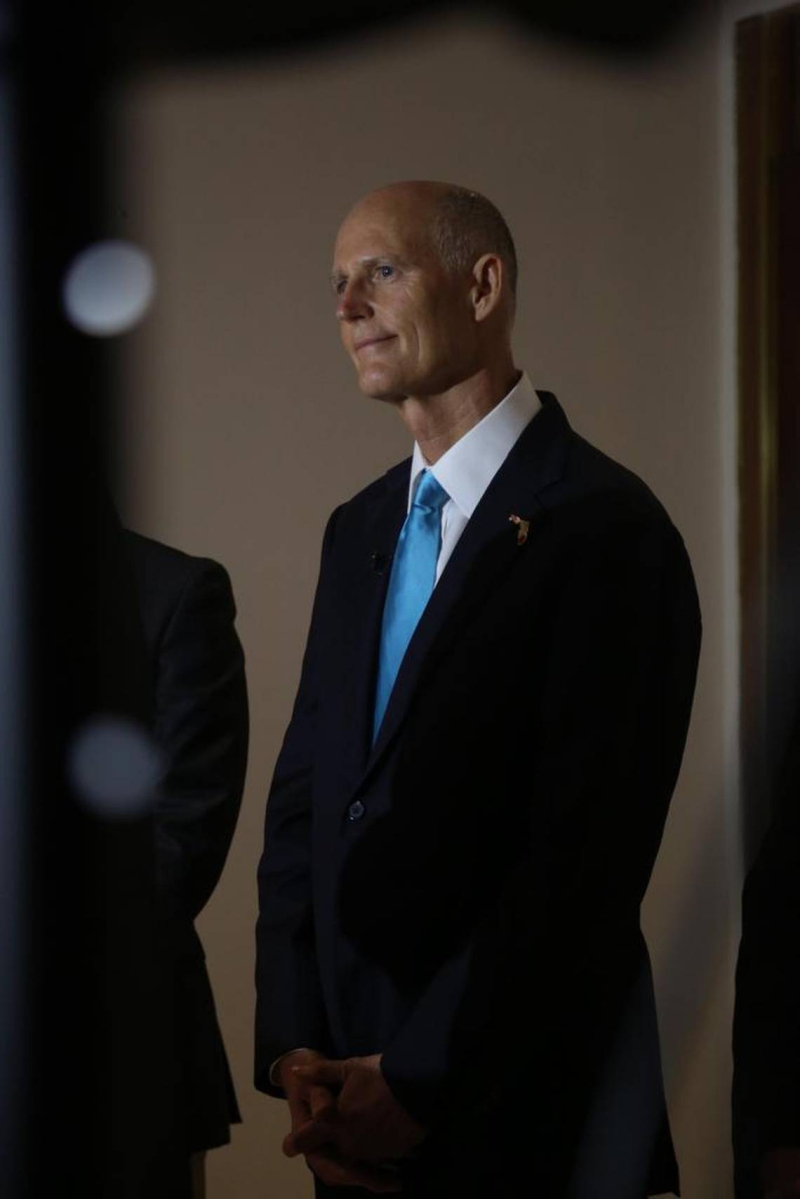 Another backroom deal, this time involving the governor who has blasted the Legislature for secrecy, is leaving a trail of frustration and distrust in the state capital as elected lawmakers are being called back for a special session this week to rubber stamp a budget they were excluded from negotiating.

After stoking rumors that he might veto the Legislature’s budget and an accompanying controversial public school reform bill because they were negotiated behind closed doors, Gov. Rick Scott emerged this week with House Speaker Richard Corcoran and Senate President Joe Negron in Miami with an announcement. He would sign the budget, veto $409 million in local projects, and order lawmakers back June 7-9 to add $215 million to the public education budget.

The announcement caught most legislators off guard, even ranking Republicans who were left out of the deal-making.

“Other than a seeing a press release, I haven’t talked to anyone about any of it,” said Sen. Jeff Brandes, R-St. Petersburg, who chairs the Senate budget panel on tourism and economic development.

“Is this how the process is supposed to work?” he asked. “There has to be a better way.” Story here.