« Miami Beach commissioner says $200K war chest is not his. But the handwriting is. | Main | Framework of a deal takes shape as lawmakers agree to increase money for higher ed and dike » 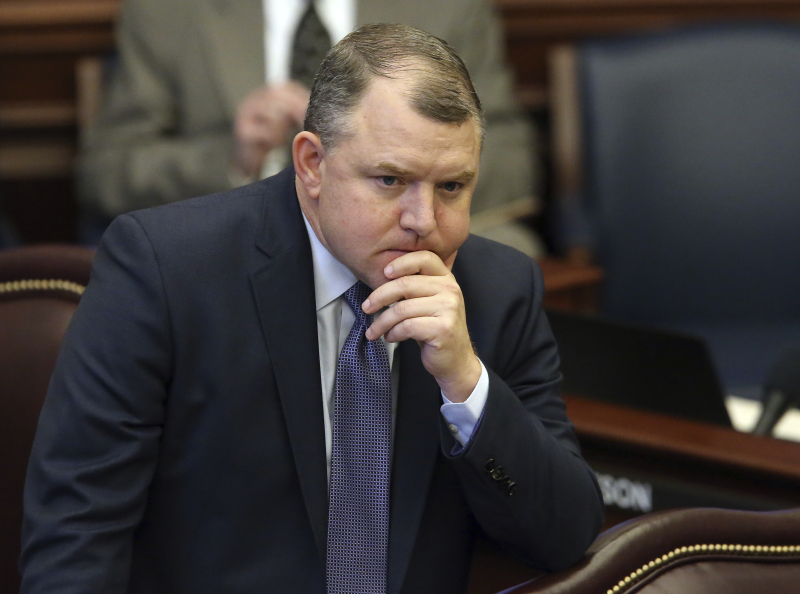 Lawmakers look to be on track to pass sweeping medical marijuana legislation this afternoon.

The Senate okayed the bill, negotiated between leaders of both chambers after they failed to reach agreement during their regular session, by a vote of 28-8 Friday afternoon.

The legislation (SB 8A) passed Friday sets in motion a plan to license 10 new growers by October, bringing the statewide total to 17. It allows patients to use cannabis pills, oils, edibles and “vape” pens with a doctor’s approval but bans smoking.

"Now is the time to do this," Sen. Rob Bradley, R-Fleming Island, said, saying the bill will increase access for patients who need access to the drug.

A House vote is expected this afternoon, but because the bill was negotiated by leaderhsip, it is expected to pass.

The bill, which implements a constitutional amendment passed with 71 percent of the vote, has broad, bipartisan support.

Still, some within the Legislature oppose it. They come from two camps: Those who oppose medical marijuana to begin with, and others who say the policy negotiated privately by the House and Senate doesn’t go far enough to implement what the voters wanted. In particular, they called out the ban on smoking and the limitations on who can get licenses.

“I don’t believe that this bill implements the will of the constitutional amendment that the people of Florida voted for,” said Sen. Jeff Clemens, D-Lake Worth. “I’ve heard a lot of friends and colleagues say that we’ve got to do something, but that’s not how I feel about this bill. I think we’ve got to do the right thing, not just something."