« In Miami, Trump toughens Cuba policy 'like I promised' | Main | AC goes out in Miami's Artime Theater just in time for Trump speech » 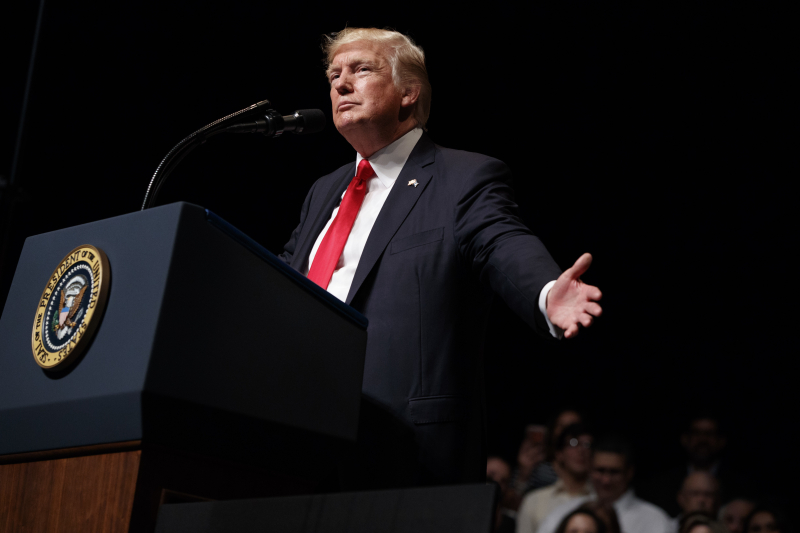 Congressional Republicans from outside South Florida opposed President Donald Trump’s revamped Cuba policy announcement on Friday, as lawmakers from states with agricultural and trade interests on the island fretted about the economic implications of a ban on U.S. business with the Cuban military apparatus.

“Any policy change that diminishes the ability of Americans to travel freely to Cuba is not in the best interests of the United States or the Cuban people,” said Arizona Republican Sen. Jeff Flake, a proponent of ending the Cuban embargo.

Flake introduced legislation earlier this year that would eliminate travel restrictions to Cuba for American citizens, and he garnered 54 other co-sponsors, including Florida Democratic Sen. Bill Nelson, for his bill. Flake implored Senate leadership to put his legislation on the floor for a vote.

“The bill has 55 total cosponsors and I am convinced it would pass the Senate with upwards of 70 votes,” Flake said in a statement.

But President Trump ignored the wishes of the majority of the Senate to fulfill a campaign pledge for conservative Cubans in South Florida: As part of the policy change, travel to Cuba for American citizens will face increased scrutiny.

As the president doled out heaps of praise for Sen. Marco Rubio and Rep. Mario Diaz-Balart, the two South Florida Republicans who played an integral role in shaping the revamped Cuba policy, other congressional Republicans began to voice their displeasure.

“Cuba is a natural market for our nation’s farmers and ranchers, and when we don’t sell to Cuba, another country does,” Moran said.