« Official who nixed Everglades from UN endangered-site list gets Trump job | Main | Trump Jr.’s lawyer is a Miami boy who recalls the ‘amazing Cuban food’ of his childhood » 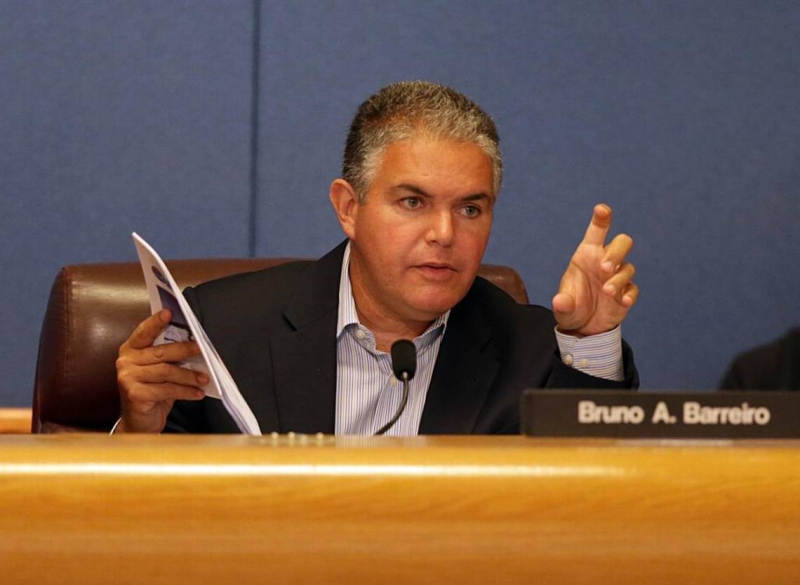 Barreiro declared his candidacy on May 10, meaning he wasn't raising money throughout the entire fundraising quarter, which lasted from April 1 to June 30.

Barreiro said all of his donations apply only to the Republican primary, meaning none of his donors maxed out on their $5,400 federal contribution limits and can donate again for the general election.

Barreiro will face off against former Miami-Dade mayoral candidate and school board member Raquel Regalado and Maria Peiro in the Republican primary. Regalado and Peiro have not released fundraising totals for the quarter.

The average incumbent House member raised $195,000, slightly over Barreiro's second quarter total, during the first quarter of 2017, according to the Center for Responsive Politics. Second quarter totals have not been fully processed yet by the Federal Election Commission.

Hillary Clinton won Ros-Lehtinen's Miami-based district by nearly 20 percentage points over Donald Trump, making it the most Democratic district in the country currently held by a Republican. Ros-Lehtinen's retirement opens up a seat that national Democrats see as a prime pickup opportunity in 2018.