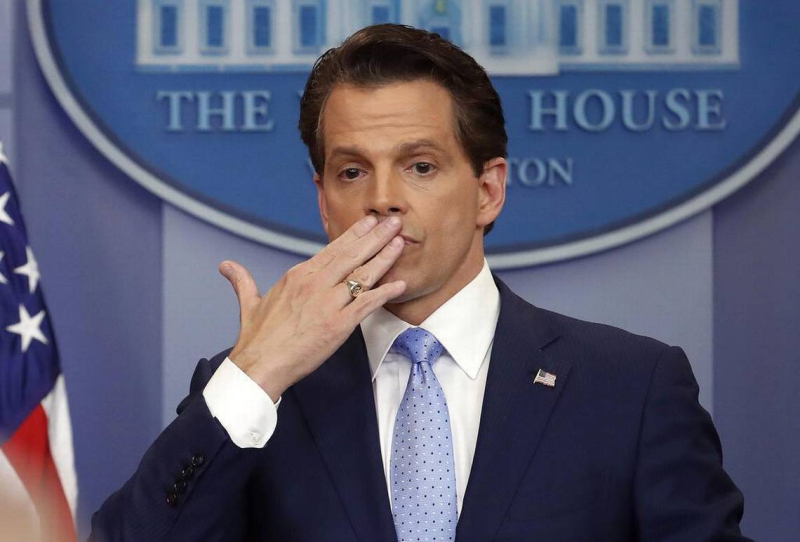 "General Kelly is 1 for 1. Let's keep it going," Curbelo said in a succinct tweet.