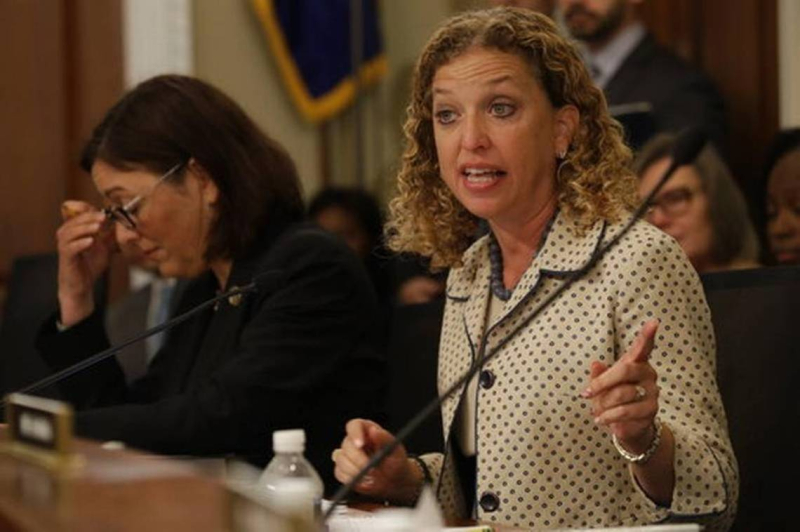 A conservative watchdog group has filed a complaint with the Office of Congressional Ethics against U.S. Rep. Debbie Wasserman Schultz for her continued employment of IT aide Imran Awan after he was barred from the House computer system and under criminal investigation.

The Foundation for Accountability and Civic Trust filed a complaint Monday.

“There is something quite amiss as to why Congresswoman Debbie Wasserman Schultz continued to use taxpayer funds to employ former technology staff member, Imran Awan, even months after he was barred from accessing the House’s computer systems and a number of her colleagues severed ties with Awan,” said Matthew Whitaker, Executive Director of FACT. “Since Awan’s arrest last week, Wasserman Schultz has been evasive and unable to answer even basic questions about the nature of Awan’s employment with her office. This only further confirms the urgency of an investigation into her unethical and illegal actions.”

While other Democratic members of Congress who had employed Awan quickly severed ties after the investigation came to light, Wasserman Schultz didn't fire Awan until he was arrested July 25th for bank fraud.

“Our office worked with the House Chief Administrative Officer to outline a position that allowed us to obtain, and our employee to provide, valuable services without access to the House network. Those services included consulting on a variety of office needs, such as on our website and printers, trouble-shooting, and other issues. In other words, the complaint that this right-wing group says it’s filing is entirely baseless. It’s no surprise that they would nonetheless file it, against one of Donald Trump’s fiercest critics, at a time when the Administration is trying to distract from its internal turmoil and destructive health care efforts.”

In a statement, the Weston Democrat said after Awan was fired: “After details of the investigation were reviewed with us, my office was provided no evidence to indicate that laws had been broken, which over time, raised troubling concerns about due process, fair treatment and potential ethnic and religious profiling. Upon learning of his arrest, he was terminated.”

FACT, which organized in 2014, has primarily filed complaints against Democrats, according to the Center for Responsive Politics.

This post has been updated to include a response from Wasserman Schultz's spokesman about the complaint.