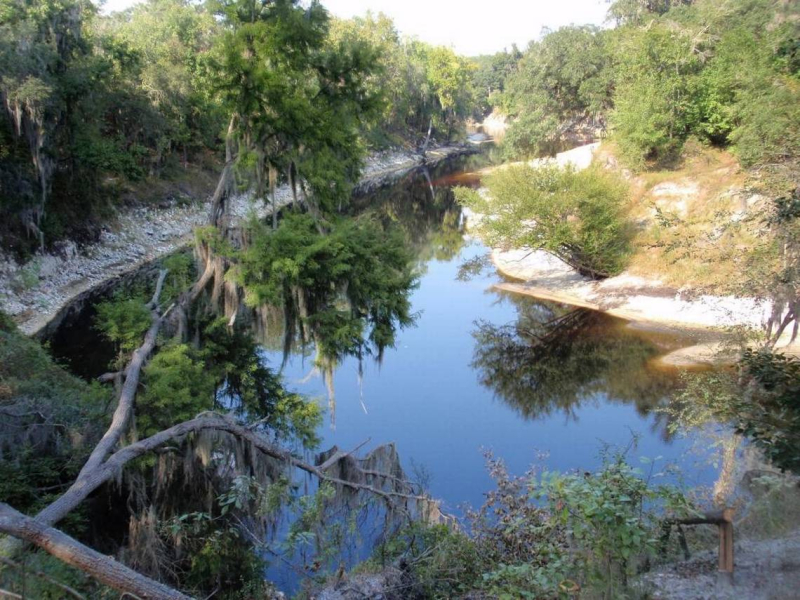 Officials in charge of the smallest water management district in Florida were making a big mistake: they appeared to be keeping millions of dollars acquired from land sales instead of returning it to the state’s general fund — and they had no paper trail.

The Suwannee River Water Management District, which oversees land and water resources in a 15-county rural swath of north-central Florida, failed to properly account for more than $26 million, according to a critical audit recently released by the Florida Auditor General.

Weak budgetary controls led to $22.5 million in “questionable costs,” auditors found. Officials had transferred $13.3 million of it into the district’s operating account without proper authority. They may have overspent some areas of the budget and directed money to other areas to make up for shortfalls. They set aside $3.8 million “in the event of an economic crisis” without authorization, and they steered $1.7 million “to cover routinely anticipated budget shortfalls” without explanation.

Auditors concluded that accounts were “misclassified because district personnel misunderstood” standard accounting requirements and budget staff members were “somewhat new to the process” so they couldn’t explain how and why it happened.

Why is this a problem? In plain language, if you don’t know how to track the taxpayers’ money, you risk spending too much of it, the auditors said.

Photo: This is a view of the Suwannee River near White Springs from 2010. Susan Cocking Miami Herald file photo