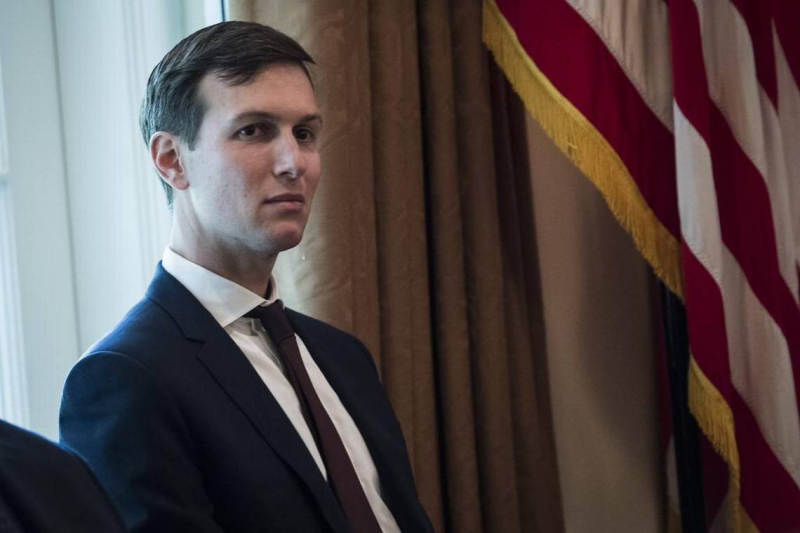 Both amendments failed on a party-line vote after a debate in the House committee that determines federal spending.

The first amendment prohibits federal funding for presidential security clearances for someone who is under a criminal investigation by a Federal law enforcement agency for aiding a foreign government. The second amendment bars funding for security credentials for anyone who "deliberately fails" to disclose a meeting with a foreign national if the disclosure is required as part of the individual's security clearance credentialing process.

"This is an intentionally narrowly drawed amendment," Wasserman Schultz said.

Donald Trump's digital operation during the campaign, headed by Kushner, is also under investigation by Congress and the Justice Department over whether the campaign helped to guide Russian interference in the 2016 election, according to a report by McClatchy DC. Kushner is a senior Trump adviser who has access to classified information.

Wasserman Schultz's amendments were inserted into the annual Commerce, Justice, and Science Appropriations bill during a markup on Thursday.

The amendments did not garner any Republican support.

Posted by Alex Daugherty on Thursday, Jul. 13, 2017 at 11:53 AM in Debbie Wasserman Schultz, Donald Trump | Permalink