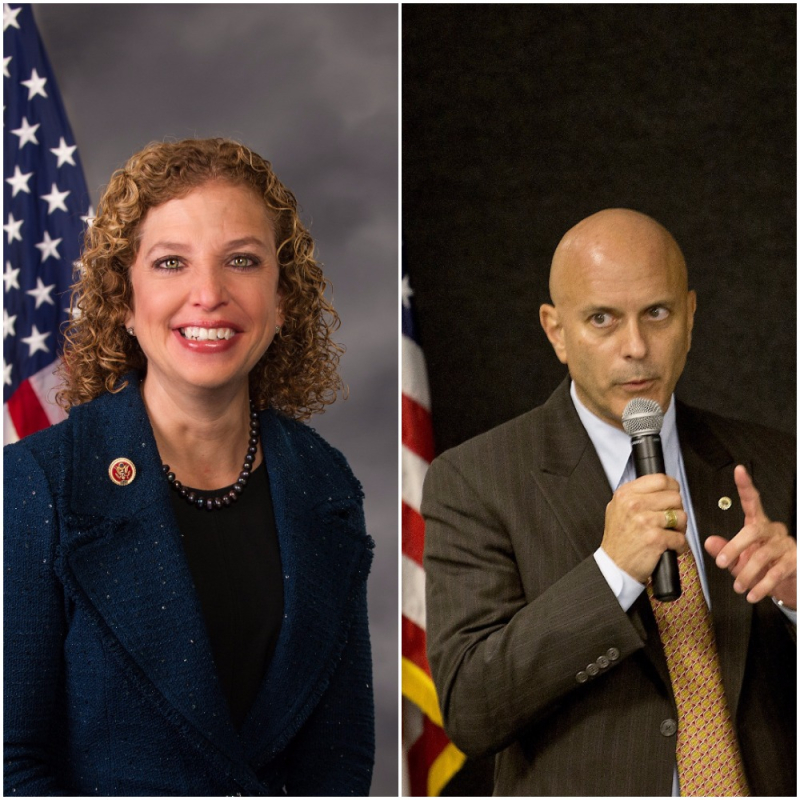 Wasserman Schultz raised $217,526 in the second quarter of 2017 and spent $238,332, according to Federal Elections Commission reports. The longtime incumbent has $215,220 on hand. The totals include all fundraising and spending from April 1 to June 30, so the bulk of Wasserman Schultz's financial activity occurred before Canova announced his bid.

Wasserman Schultz beat Canova in the Democratic primary by 14 percentage points in 2016. The Broward-based district that includes portions of northeastern Miami-Dade is heavily Democratic.