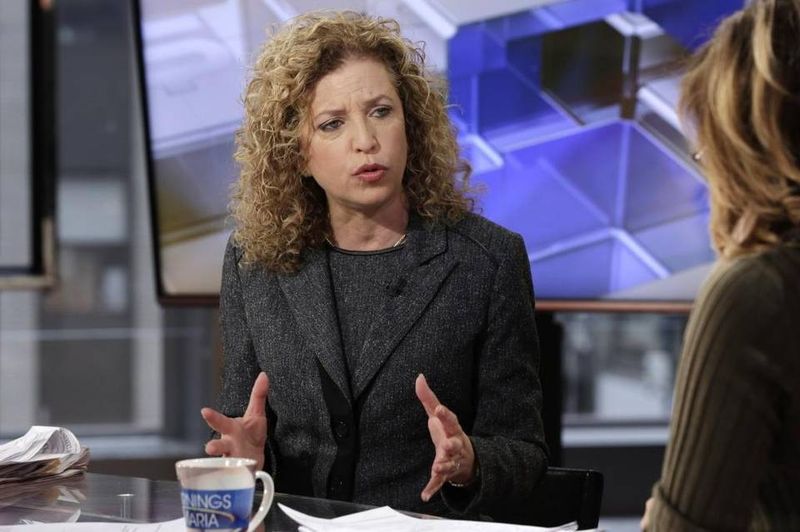 On Tuesday, the U.S. Senate is expected to vote on a motion to proceed with debate about repealing and replacing the Affordable Care Act.

Wasserman Schultz has been a champion of President Barack Obama's signature legislation passed in 2010 although she has called for some fixes.

Among the problems, she told WPLG Channel 10, is that in numerous places around the country there is "very little choice in terms of competition among companies that provide policies."

Wasserman Schultz's spokesman Michael Liquerman said that a tele town hall allows her to reach a greater audience than an in-person event because thousands can participate.

But it also allows Wasserman Schultz to avoid in-person confrontation by critics, including supporters of her primary opponent Tim Canova, a Nova Southeastern University law professor who has advocated for single payer health care.

A single payer bill, H.R. 676 Expanded and Improved Medicare for All Act, sponsored by U.S. Rep. John Conyers, D-Michigan, was introduced in February but has received no votes.

Wasserman Schultz is not one of the 115 cosponsors of the single payer bill. She has spoken in favor of a public option which would provide competition for insurers.

Wasserman Schultz beat Canova by about 14 percentage points in August in the district which stretches from Weston to northern Miami-Dade County. She easily beat her Republican challenger, Joe Kaufman, in the left-leaning district.

The tele town hall is scheduled to begin at 7:30 p.m. although that could change depending upon the House vote schedule. Constituents will receive a robocall with the phone number. Wasserman Schultz is expected to take questions from constituents and the media.