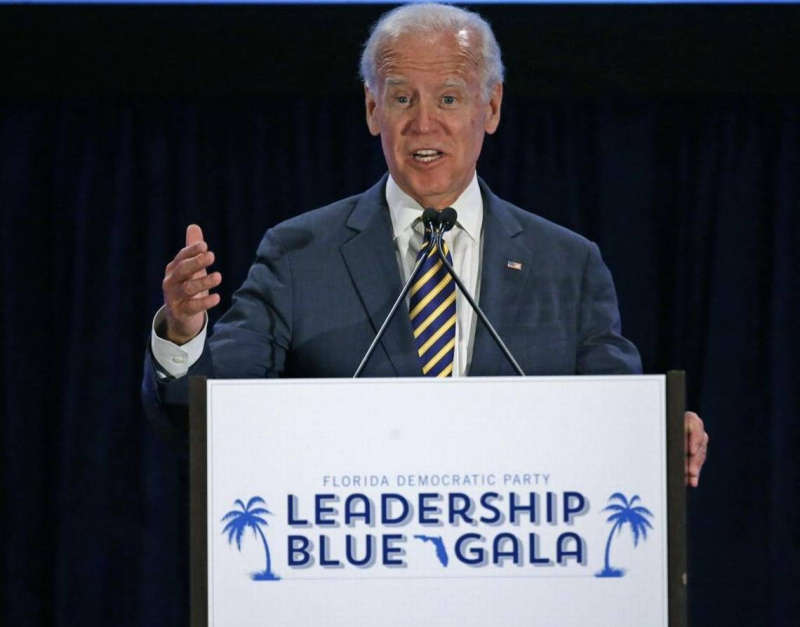 The Florida Democratic Party announced that it raised nearly $3.5 million during the first half of the fiscal year.

The party got a big fundraising boost due to the visit by former Vice President Joe Biden who was the keynote speaker at the Leadership Blue event in Hollywood in June.

“Democrats are more fired up and ready to win than ever before. Having raised nearly $3.5 million this year, Florida Democrats are immensely grateful for the generous support of our donors and Democratic legislators from across the state. We are committed to supporting Democrats from schoolboard to U.S. Senate, and as we continue to build grassroots enthusiasm and raise resources, we are confident that Florida Democrats will win in 2018."