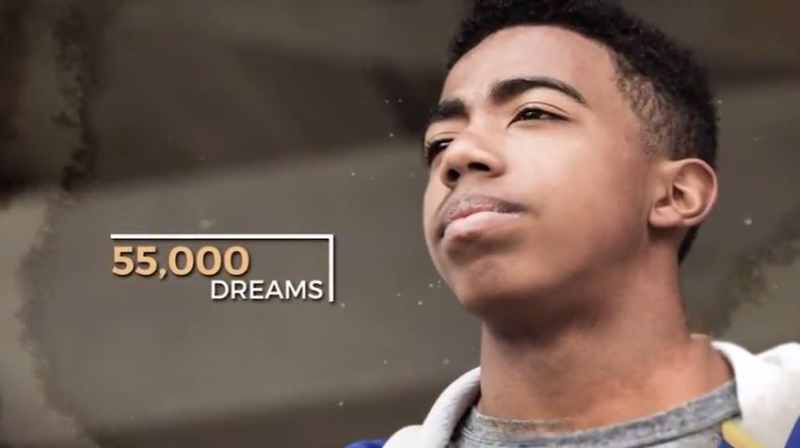 The “Hope” program — a top session priority of House Speaker Richard Corcoran, R-Land O’Lakes — is one of several provisions within House Bill 7069 that attorneys for the Broward school district plan to argue is unconstitutional.

Corcoran on Wednesday said the Broward School Board’s vote earlier that day to file a lawsuit was “clueless” and “arguably heartless,” in part, because “Schools of Hope” aims to break the cycle of traditional public schools that earn failing grades year after year.

The House’s new video advertising “Schools of Hope” is the most recent product of an aggressive digital marketing strategy implemented under Corcoran, who took over as speaker in November.

The video’s message — and an accompanying tweet from Corcoran promoting it — are consistent with how Republican lawmakers have argued in defense of HB 7069: By casting critics as people opposed to helping tens of thousands of children in perpetually failing schools who might not have other public education options to turn to.

“As they prepare to sue ... we help prepare kids to soar,” Corcoran wrote Friday on Twitter, appearing to reference the Broward County School Board.

Watch the video and read our full story here.