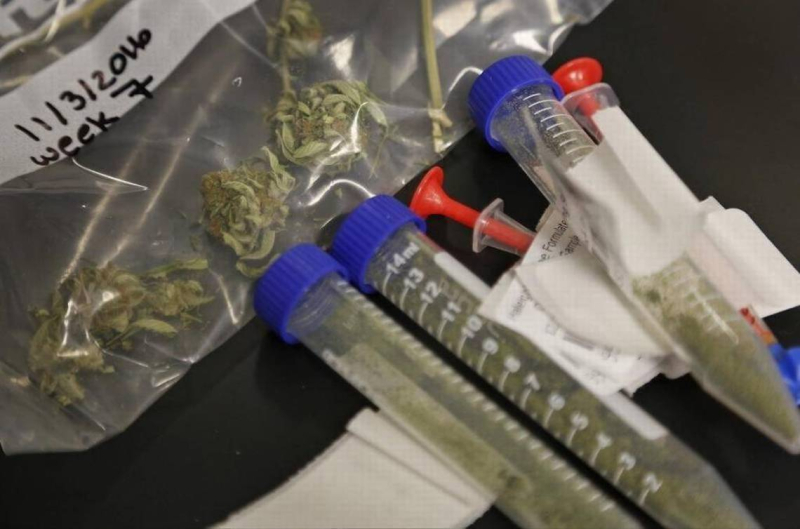 Arguing that Florida legislators violated voters’ intent when they prohibited smoking for the medical use of marijuana, the author of the state's medical marijuana amendment sued the state on Thursday to throw out the implementing law.

“Inhalation is a medically effective and efficient way to deliver Tetrahydrocannabinol (THC), and other cannabinoids, to the bloodstream,” wrote Morgan and his lead lawyer, Jon Mills, a constitutional lawyer and former Democratic House speaker, on behalf of Florida for Care Inc., the non-profit formed to promote the initiative.“By redefining the constitutionally defined term ‘medical use' to exclude smoking, the Legislature substitutes its medical judgment for that of ‘a licensed Florida physician’ and is in direct conflict with the specifically articulated Constitutional process,” the lawsuit states.

More than 71 percent of Florida voters approved the amendment in November 2016, the largest percentage of support a medical marijuana initiative has received by popular vote.

The lawsuit argues that the amendment does not prohibit smoking but instead contemplates that smoking would be authorized because it allows the state to prohibit smoking of marijuana for medical purposes in public places.

“The statement unambiguously says that smoking medical marijuana in a private place in compliance with the provisions of the amendment is legal,” the suit states. Story here,

Photo: In this January 2016 file photo, samples of cannabis are tested for purity inside Modern Health Concepts, a South Florida dispensary for medical marijuana that is producing medicine inside its Redland plant. CARL JUSTE Miami Herald