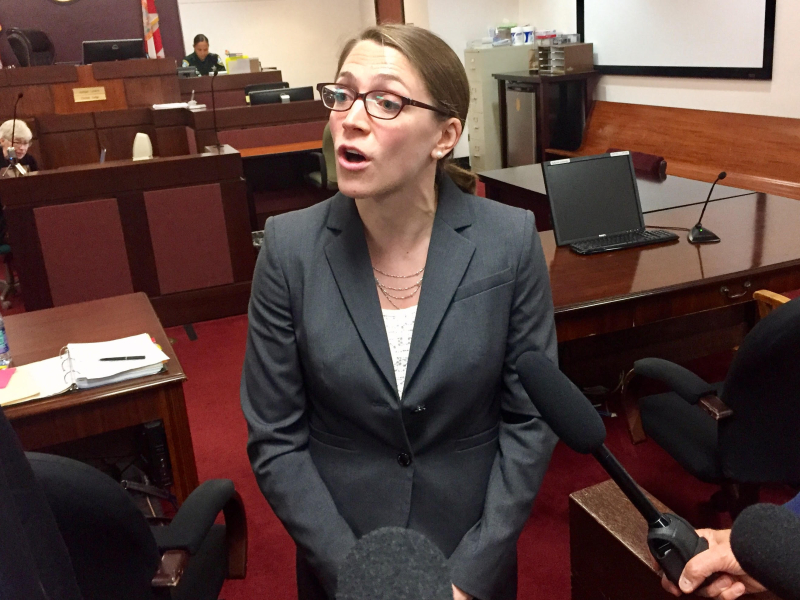 Attorney General Pam Bondi’s office has 60 more days to gather evidence and testimony to defend a mandatory 24-hour waiting period for abortions, which lawmakers enacted in 2015 but which has been blocked from taking effect amid a two-year legal battle.

It’s been five months since the Florida Supreme Court upheld a lower-court decision that stopped the waiting period from going into effect while the lawsuit over constitutionality went ahead.

“I’m very skeptical in terms of the state’s suggestion that they need more time,” Lewis said during an hourlong hearing in Tallahassee. “If I were in your shoes, I’d be ready a long time ago to answer what the challenges were.”