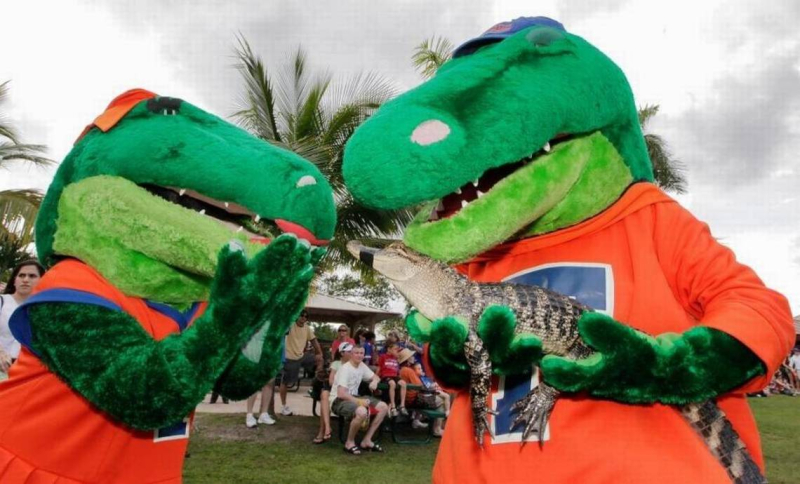 In the 1970s, Florida joined a wave of states that encouraged private philanthropy to public universities by matching donations. Following the housing market crash and economic downturn, the Legislature put the matching rules on hold “temporarily” in 2011.

Temporarily has turned into six years. Now, a state lawsuit has been filed against lawmakers and Gov. Rick Scott to pay out the money — all $1 billion of it. That’s $600 million in backlogged matches and the rest in estimated potential donations if the automatic match is reinstated.

Grace Mead, a Miami attorney who filed the class-action lawsuit under the name of two recent University of Florida graduates, argues that the Legislature’s continued hold on donations matches violates Florida’s constitution and harms students’ education. The two students named as lead plaintiffs are Alexis Geffin, a Wisconsin sports reporter, and her brother Ryan Geffin, an incoming medical student at Florida International University.