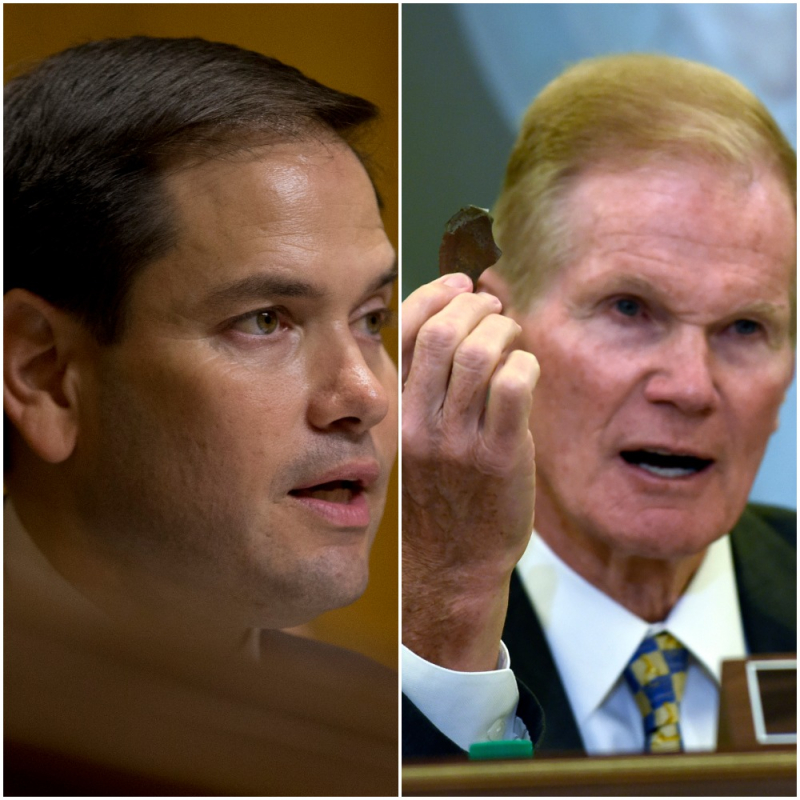 Florida anglers have a line to Marco Rubio and Bill Nelson.

The state's Republican and Democratic senators may be divided on hot-button issues like health care but the pair can agree on one thing: the U.S. Department of Commerce should allow recreational red snapper fishing in the South Atlantic.

Last week, Rubio and Nelson penned a letter to commerce secretary Wilbur Ross expressing disappointment over a decision not to allow recreational red snapper fishing off of Florida's east coast in 2017.

"We cannot stress enough how important the red snapper fishery is to Florida's economy," the senators wrote. "This decision is disappointing for residents and small business owners from Jacksonville to Miami especially considering the enhanced opportunities being afforded to their peers along Florida's Gulf coast."

The letter comes after the federal government announced an extended red snapper season off of Florida's Gulf Coast in mid-June. Recreational anglers now have 39 days to fish for red snapper this summer after the federal government initially announced a three day season at the beginning of June, raising the ire of fisherman accustomed to a longer season.

"It is clear that excessively limiting recreational opportunities to fish for red snapper in federal waters--even as populations continue to rebound--threatens to further erode the public's trust in the federal institutions charged with science-based fisheries management decisions," the letter said.