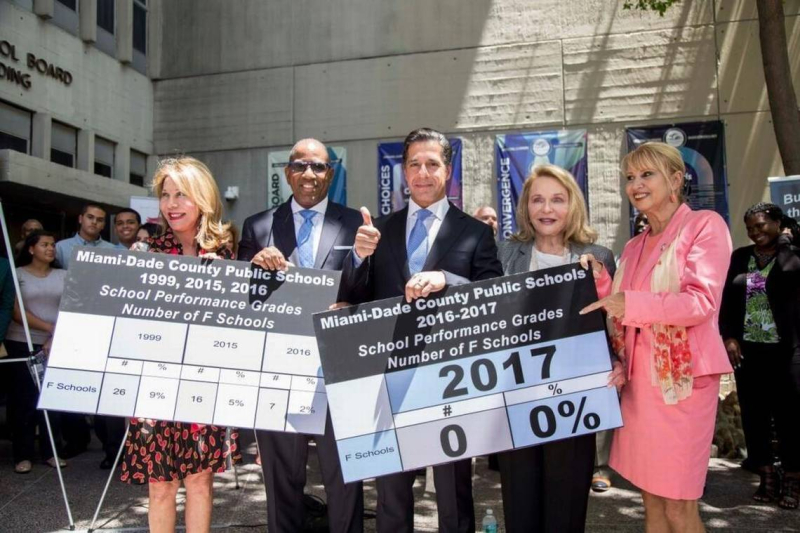 Miami-Dade Public Schools could decide as soon as Wednesday whether to join Broward County and other school districts in challenging the constitutionality of a sweeping K-12 education reform law that took effect this month.

Miami-Dade School Board members are holding a workshop to discuss their legal options when it comes to House Bill 7069 — but it’s evident by legal counsel they’ve already received which avenue they’re most likely to pursue: Suing the state.

Tapping the help of three outside legal firms, the district has already spent about $9,900 to research the constitutionality of HB 7069, a district spokeswoman said Monday. According to documents requested by the Herald/Times, some of that legal advice came even before the final version of the legislation was introduced and passed in the final days of session in early May.

With five memos in all, each raises questions about the law’s constitutionality and presents arguments the district could use in court. Chief among them are various ways, the attorneys argue, that the law grants new powers to privately managed charter schools and bypasses the authority of locally elected school boards to oversee public schools within their districts.