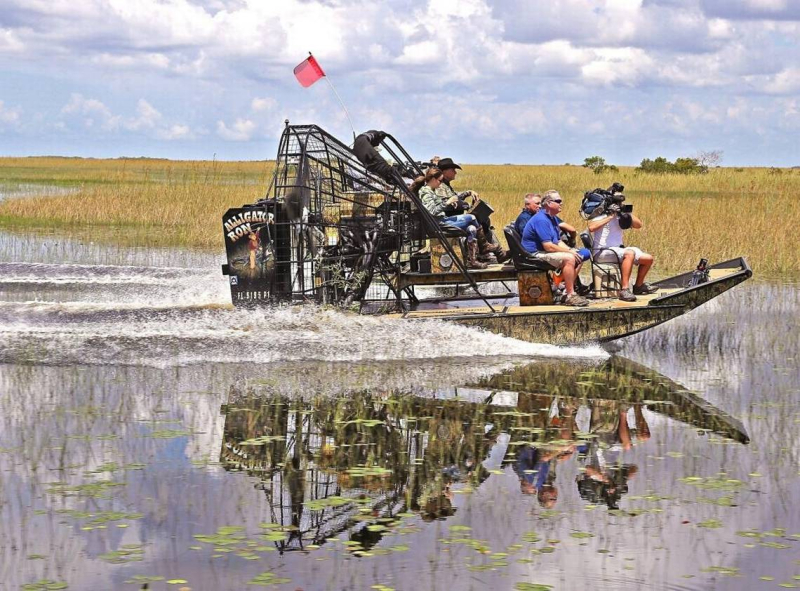 An Interior Department official who removed the Everglades from the United Nations’ endangered-sites list during the Bush administration is back.

In 2007, Willens urged the United Nations World Heritage Committee to remove Everglades National Park from the list of endangered natural and cultural sites over the objections of the committee’s scientific advisory group.

The UN acquiesced to Willens’ request, and the Everglades was removed.

“As chairman of the Senate Foreign Relations Subcommittee on International Operations and Organizations, Democracy and Human Rights, I plan on holding an investigative hearing into the circumstances surrounding this over-reaching and inappropriate decision to downplay the Everglades,” Nelson wrote in 2007. “This action is absolutely unacceptable and, I believe, warrants Willens’ removal.”

Fast forward to 2017, and Nelson is incredulous that Willens is headed back to the Interior Department.

“It didn’t even come to my attention until you called us,” Nelson, a Democrat, said to a reporter. “Is this the same guy coming back to the Department of Interior? He might try to take it off the list again. Anybody who has a disregard for the importance of the Everglades like this fella has indicated...shouldn’t be in the Department of Interior in a high and influential position.”

The Interior Department argued in 2007 that taking the Everglades off the list was evidence of progress on a longtime effort to cleanup the massive wetlands. But Nelson said the decision was politically motivated, and called for Willens to be fired.

In 2010, Nelson successfully lobbied the Obama administration to put the Everglades back on the list. The Everglades is the only U.S. site of the 54 on the UN’s endangered list.

“The ’Glades remains at risk and should’ve never been removed in the first place,” Nelson said in 2010. “There’s still a lot that needs to be done to restore the River of Grass.”

When asked if he plans to push for the Everglades’ removal from the UN list again, Willens referred questions to an Interior Department spokeswoman, who did not comment.