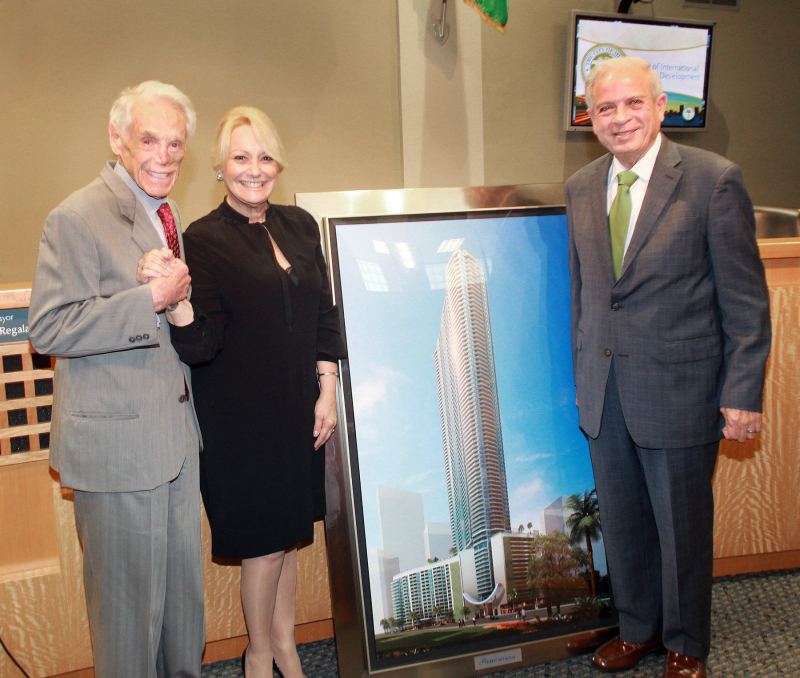 Of all the things funded in Tomás Regalado’s unprecedented $1 billion budget for 2018, his ballyhooed Office of International Business Development isn’t one of them.

The program, launched three years ago by the mayor in order to “market Miami to the world” through investment-based EB-5 visas, is in an uncertain place as Regalado prepares to end his second and final term in November. His proposed spending plan strips some $275,000 in annual funding from the program, leaving only leftover office funds to keep it open through April barring a change.

Regalado, though, remains a believer in Miami’s publicly owned EB-5 regional center — even if no one can say exactly how much money the city-owned and managed center has brought to South Florida since it opened, or how many jobs it has helped create.

The mayor says he simply wants to leave its fate to his successor.