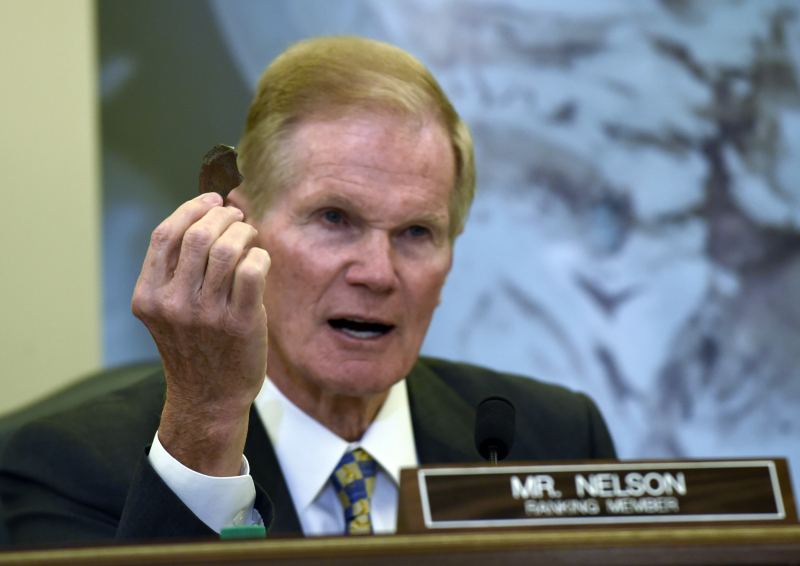 Republicans are re-opening a familiar playbook against Sen. Bill Nelson and attempting to tie him to the liberal wing of the Democratic party.

A Facebook ad released today by the NRSC contends Nelson has voted with Sen. Elizabeth Warren "90% of the time" and implies he stands with her on single-payer health care. He hasn't been vocal on that issue, however, and drew complaints in 2009 for being cautious in general to Obamacare.

On Monday, Nelson was in Tampa for a meeting with constituents worried about the GOP replacement plan for the Affordable Care Act.. "The ACA is not perfect, and there are a bunch of things we ought to fix," Nelson said.

The broader goal is to show Nelson as a liberal, a label he's been able to shake off in past elections. This is the second known digital ad this year from Republicans linking Nelson and Warren. The first came in February, also on low-cost Facebook.

Warren does support Nelson; earlier this year, her PAC donated $10,000 to his re-election effort.

The NRSC said the ad "will run statewide while Nelson is home for the July 4th recess and throughout the month."