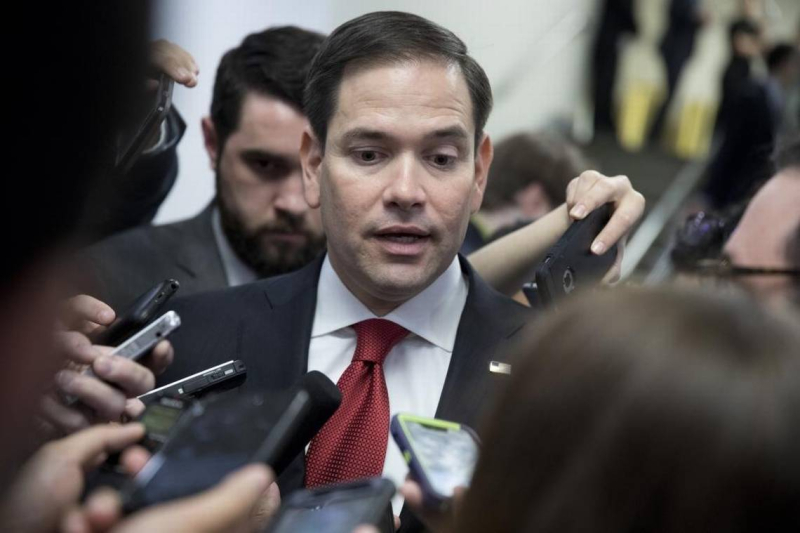 U.S. Sens. Marco Rubio and Bob Menendez asked President Donald Trump on Tuesday to sanction 10 more high-ranking individuals in the Venezuelan government, ahead of a Sunday election in the South American nation that Trump warned last week would be met with “strong and swift economic actions.”

“However, even before that vote, the current situation in Venezuela justifies sanctions on numerous individuals responsible for supporting the Maduro regime,” wrote Rubio, a Florida Republican, and Menendez, a New Jersey Democrat.

The most prominent name on the list suggested by the two Cuban-American senators is Tibisay Lucena Ramírez, the president of Venezuela’s National Electoral Council.

This developing story will be updated here.