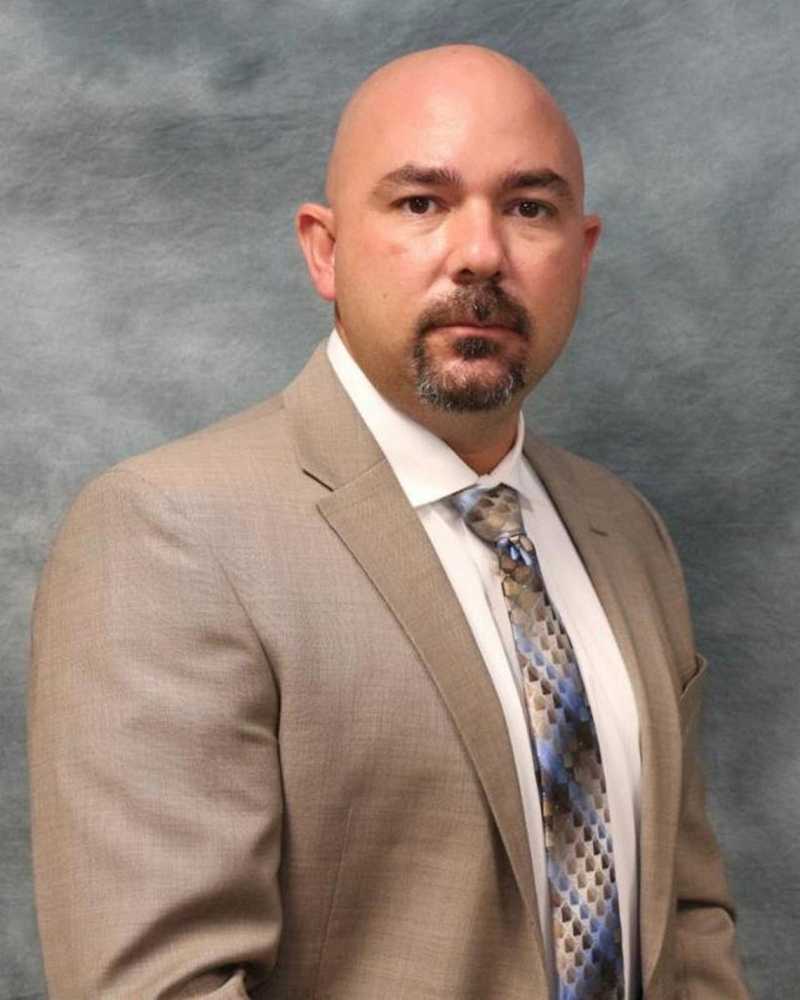 The South Florida Water Management District chose its deputy director as the agency’s new chief, replacing a combative insider close to the governor with a career environmental regulator who has spent more than a decade working on Everglades restoration.

Ernie Marks, who joined the district in March 2016, becomes the third director in three years.

Marks served as the South Florida regional director for the Florida Fish and Wildlife Conservation Commission for two years and before that oversaw ecosystem projects for the Florida Department of Environmental Protection for a decade. He has a degree in environmental economics and natural resource management from the University of Rhode Island.

Marks was the only person nominated for the position during the board’s 31-minute meeting, largely spent praising the work of outgoing director, Pete Antonacci, the former general counsel for Gov. Rick Scott who earlier this month was named new chief of Enterprise Florida.

“Pete was the right guy at the right time,” said board chairman Dan O’Keefe. “My advice to Enterprise Florida: Brace yourselves and fasten your seat belts.”

During his two years at the helm, Antonacci repeatedly took on federal regulators and environmental groups. He accused the Everglades Foundation of cooking numbers on a study that looked at the need for a southern reservoir and threatened to end a longstanding partnership with the U.S. Fish and Wildlife Service to manage the Arthur R. Marshall Loxahatchee National Wildlife Refuge, incurring the wrath of longtime Everglades advocate Nathaniel Reed. Earlier this month, he ordered district scientists not to participate in the National Academies of Sciences’ annual review of Everglades Restoration in West Palm Beach this week. More here.