« Taddeo poll shows she has 17-point edge against Rivas-Logan but both remain unknown to many Dems | Main | Trump plan to overhaul air traffic control has key opponent: Mario Diaz-Balart » 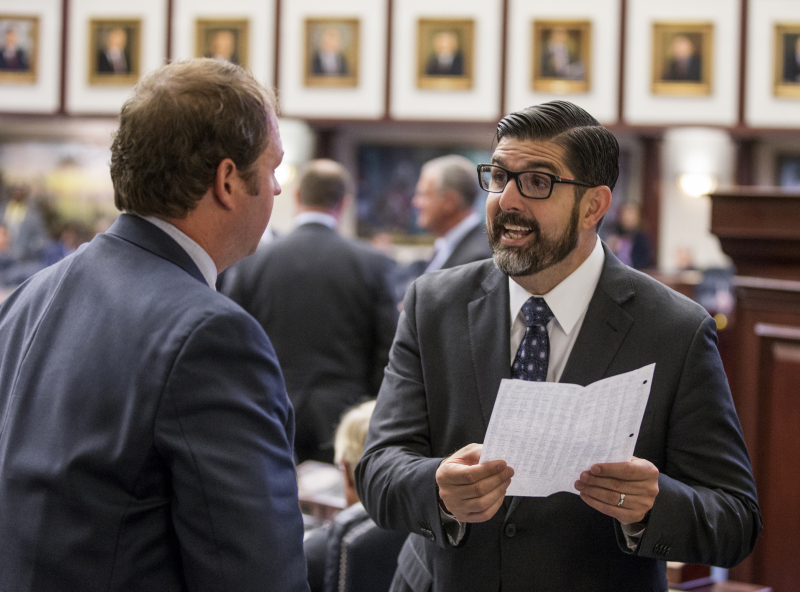 Although a major school reform bill was signed into law last month amid heavy criticism and calls that it be fixed immediately, an influential lawmaker from Miami-Dade County indicates that issue won’t be a priority on the Legislature’s agenda for 2018.

Among the most controversial of those changes is a new “Schools of Hope” program to help the state’s worst-performing schools by, in part, providing incentives for new charter schools to directly compete with them.

It’s that part of the bill that some senators — led by Republican David Simmons of Altamonte Springs — have argued needs to be revised. They say, as written, the new law forces failing schools to either shut down after getting two “D” or “F” grades or hand themselves over to privately managed charters, with both options leaving the schools’ teachers out of work.

Diaz — who helped craft HB 7069 and shepherd it through the Legislature — contends such critics are misreading the new law and they need to be patient while the Florida Department of Education drafts rules this summer that better clarify how the “Schools of Hope” program will be implemented.