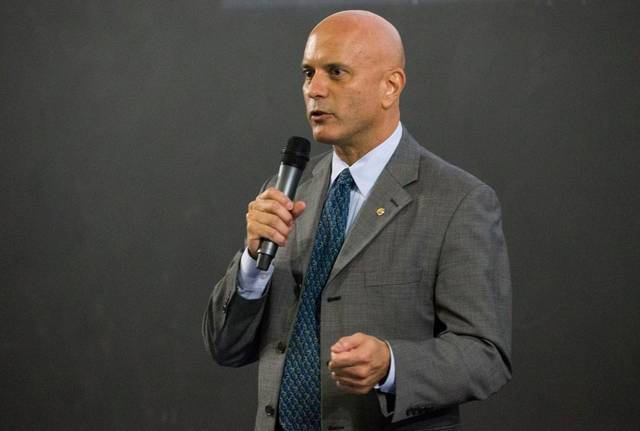 Tim Canova's campaign reported that he raised about $32,000 during the last two weeks of June after he kicked off his rematch against U.S. Rep. Debbie Wasserman Schultz, D-Weston.

Canova raised $31,928 through 1,323 in small donations with an average donation of $24, according to his campaign. Canova, a Nova Southeastern University law professor who lives in Hollywood, has made campaign finance reform a key platform of his campaign and pledged not to take donations from corporate interests or political action committees. During his failed 2016 bid against Wasserman Schultz, he criticized her for taking money from Wall Street banks.

Wasserman Schultz raised about $269,000 through March and hasn't yet announced what she raised through June. She represents the left-leaning Congressional District 23 which stretches from Weston to northern Miami-Dade County.

The first fundraising period for Canova is so short that it doesn't provide much of an indication of his fundraising prospects this cycle. In 2016, Canova hit the $1 million mark about four months into his first campaign for elected office.

Campaigns must submit fundraising reports to the Federal Election Commission by July 15.