Trump Jr.’s lawyer is a Miami boy who recalls the ‘amazing Cuban food’ of his childhood 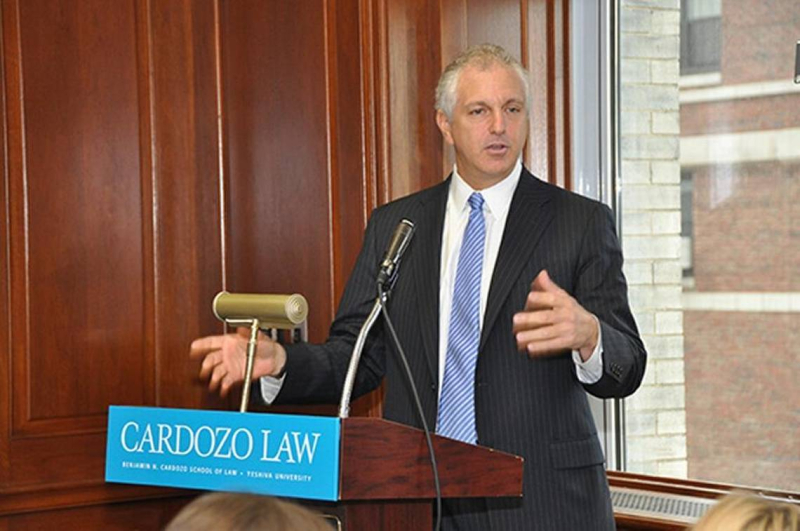 He rode his bike to Key Biscayne and ate “the most amazing Cuban food” prepared by his best friend Fernando’s mother. He played trombone in the Greater Miami Youth Symphony and spent weekends with friends fishing for his dinner off Whale Harbor in the Florida Keys.

“It was beautiful,” the 1979 Miami Coral Park Senior High School graduate said. “I have extremely fond memories in many ways.”

On Monday, Futerfas, 55, confirmed he had been hired to represent Donald Trump Jr. after The New York Times broke the story detailing how he met with a Russian lawyer with Kremlin ties during the presidential campaign. The lawyer offered Trump Jr. damaging information about Hillary Clinton, to which he replied in an email: “If it’s what you say I love it…’’

Futerfas said the Trump family has been “very professional, very cordial, very responsible,” but admits that “it’s been a little intense these last few days.”

The family hired Futerfas based on recommendations from friends, he said, and they solicited him “like you get into any other matter.”

After graduating from Coral Park, Futerfas attended the Juilliard School in Manhattan, where he studied bass trombone. After Juilliard, he broke into the criminal defense field while attending Yeshiva University’s Benjamin N. Cardozo School of Law.

“Juilliard was one of the most extraordinary experiences of my life. But the education is a limited education,” he said. “My dad said you could always go to law school. You don’t have to be a lawyer, but you can decide what you want to do.”

When it comes to Futerfas’ law career, his family was tight-lipped. “It’s his business up there,” said his sister, Judy Futerfas, who lives in Kendall. “We wish him good luck. He’s getting a lot of heat.”

He worked through law school, interning with New York criminal defense attorney Gerald Shargel, transcribing tapes for big Mafia cases. He graduated in 1987, became Shargel’s partner and opened his own firm in 1994.