Was Adam Putnam, candidate for Florida governor, in favor of amnesty for illegal immigrants? 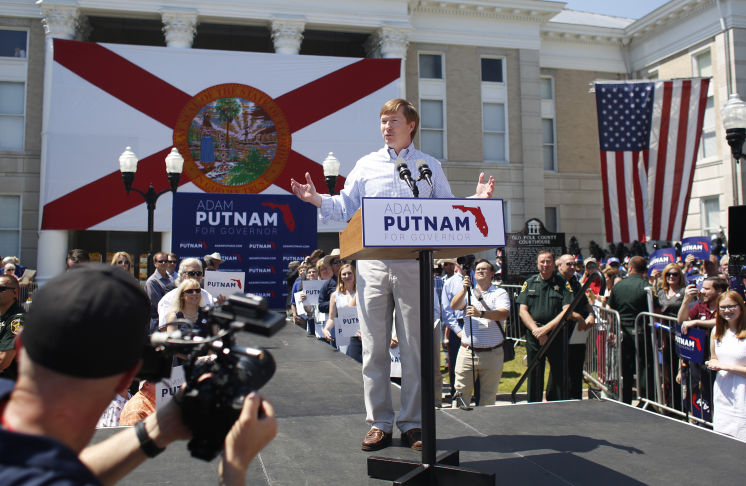 Florida Agriculture Commissioner Adam Putnam has largely had the Republican field for governor to himself, but the camp of one potential primary challenger has portrayed Putnam as soft on immigration and undocumented immigrants.

Tony Fabrizio, a pollster hired by Florida House Speaker Richard Corcoran who may challenge Putnam in the 2018 primary, cast Putnam as not being conservative enough.

"He was for amnesty," Fabrizio told Politico July 10, while criticizing Putnam’s positions on a long list of issues.

That a-word can be a powerful weapon in a Republican primary. But we found that Putnam’s record on immigration can’t be boiled down to a soundbite.

As a member of Congress from 2001 to 2010, Putnam represented a Central Florida district that included agribusiness interests that wanted immigrant labor. Putnam supported legislation that would have benefitted undocumented farm workers, and he supported changing immigration laws which included a path to citizenship.

But he also took some stances that didn’t benefit undocumented immigrants, such as opposing the DREAM Act and increasing enforcement.