Why do Florida prisons deprive inmates of toilet paper? 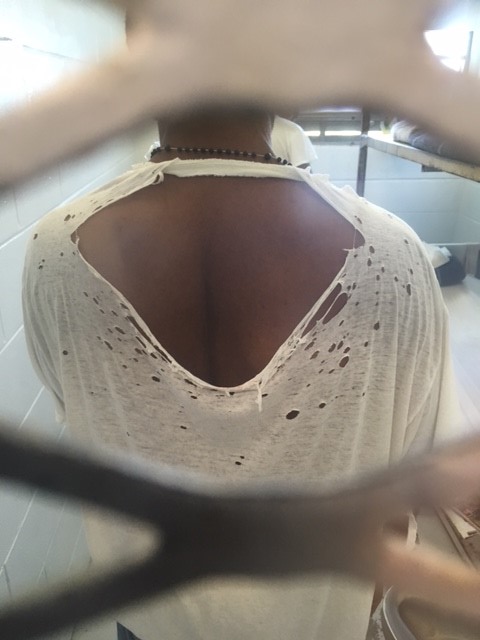 The four wings of Florida's Tomoka Correctional Institution’s E cell block is home to some of the prison’s most menacing inmates. They have arrived there because of administrative and disciplinary problems but, in addition to restricting them to confined, two-man cells, the prison also deprives them of society's most basic necessities.

Richardson, who has been on a one-man mission to hold the state’s troubled prison agency accountable, first observed the toilet paper troubles during a Jan. 19 visit to Baker Correctional Institution in northern Florida. After finding dozens of inmates without toilet paper, toothbrushes and other supplies, he asked the prison warden to open the storage unit just feet away from the inmate dorms, and deliver hygiene products with him to more than 50 inmates.

“It is behavior that is intended to dehumanize them — treating them like an animal,’’ Richardson said.

The warden at Baker Correctional “was embarrassed,’’ he said, as they walked from cell to cell delivering the tissue paper rolls. He complained to headquarters and “they were apologetic and put out an all-points bulletin that this was wrong.”

But the problem continued. During his fourth visit on to Tomoka Correctional near Daytona Beach on Saturday, Richardson said the situation was “deplorable.’’

His notes detailed his findings of 37 cells. He found one inmate so sick he was throwing up and his roommate had been deprived of his inhaler for more than a month. Another inmate had an “open, weeping wound” and for days had no treatment. Windows in many of the dorms that have no air conditioning wouldn’t crank open for proper ventilation. Several inmates wore shirts and pants that were threadbare, torn or barely hanging on.

Until now, Richardson said he had not gone public about his findings about the hygiene products, hoping his reports and complaints to the FDC would change behavior.

“I’m not seeking publicity for myself. I'm seeking change,’’ he said Wednesday. “I wanted to work with them and see if they could get their problem under control and change behavior without being publicly shamed.”