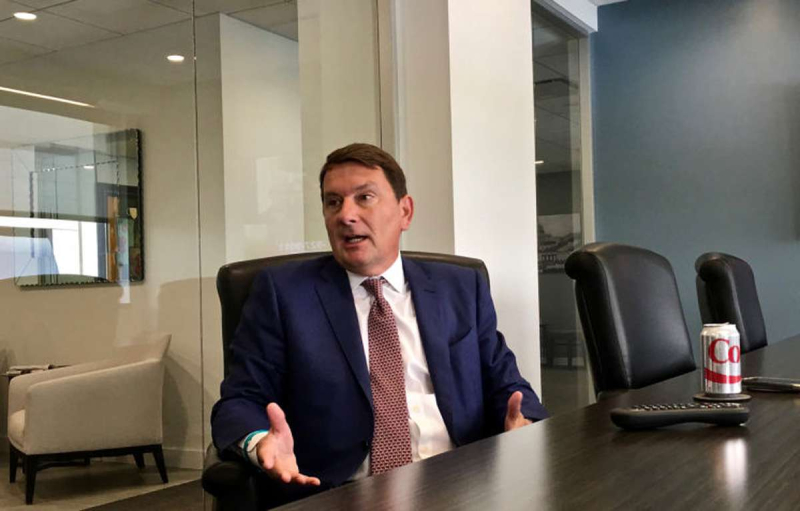 Ballard Partners already represents the government of Turkey, which is paying the firm $1.5 million this year, the same as the one-year Halkbank contract inked this week.

Both are overseen by former Democratic Rep. Robert Wexler, who joined the firm as it expanded to Washington this year, Ballard capitalizing on a tight relationship with President Donald Trump.

“I would imagine if Hillary Clinton were elected I wouldn’t be here,” Ballard told the Tampa Bay Times earlier this year. Read that profile below -- and questions raised about Trump‘s vow to “drain the swamp."