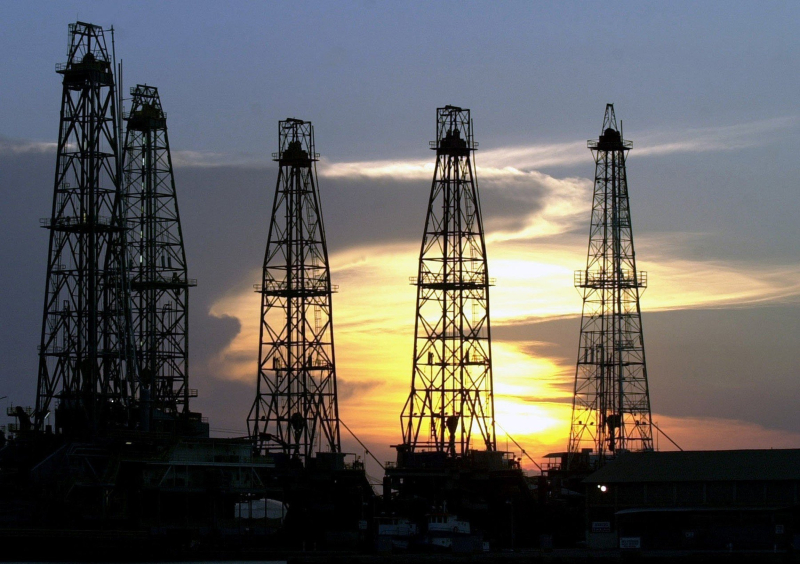 The push to punish Nicolás Maduro is getting attention outside of South Florida.

On Thursday, Colorado Republican Rep. Mike Coffman announced his intention to introduce the "Protecting Against Tyranny and Responsible Imports Act," legislation that would ban the importation of Venezuelan oil into the United States. Coffman plans to formally introduce the bill once Congress comes back to Washington next week.

Coffman took issue with Donald Trump's suggestion that the U.S. could use military force against Venezuela, arguing that Trump and Vice President Mike Pence should pursue a ban on oil imports before considering military intervention.

“The price of the blood that could be shed by our own military has a greater value to me than any increase in the price at the pump caused by a ban on the sale of Venezuelan oil in the United States,” Coffman, a Marine Corps veteran, said in a press release.

The White House has said all options are on the table when it comes to Venezuela, and last week restricted Venezuela’s ability to borrow money from American creditors.

“Although I am pleased that President Trump authorized additional sanctions against Venezuela, I believe that we must take stronger action to get Maduro to reinstate the National Assembly," Coffman said. His office estimates a ban on oil imports will lead to $10 billion in lost income for the Venezuelan government.

Most South Florida politicians from both parties are in favor of banning Venezuelan oil imports, which would directly impact Citgo, a Texas-based subsidiary of the Venezuelan state oil company Petróleos de Venezuela, S.A., known as PDVSA.

But there's disagreement in Congress among politicians from both parties over whether an oil ban would hurt Maduro's regime or fuel anti-American sentiment. The White House has yet to make a decision.

“I believe there’s a crisis coming in Venezuela, and I think we need to be careful about not making ourselves the focus of that crisis,” Senate Foreign Relations chairman Bob Corker of Tennessee said in July. “Sometimes what we do unifies the chavistas.”