« Will Florida have a $3 million senator? The fundraising arms race is on for SD 40 cash | Main | Taddeo fundraiser will feature former presidential candidate O'Malley »

Could Daisy Baez lose her House seat because of where her house is? 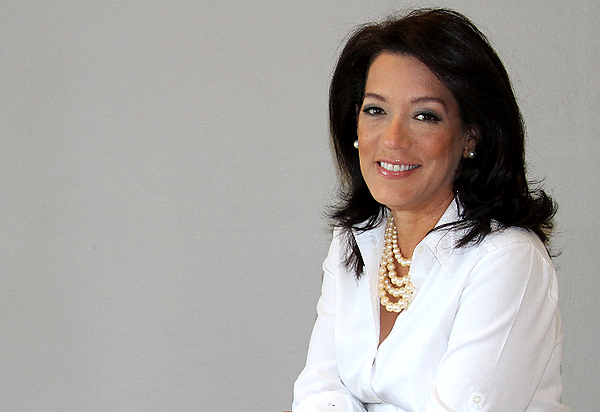 House Speaker Richard Corcoran has created a special committee to determine whether freshman Miami state Rep. Daisy Baez should be sanctioned for potentially violating a state law that requires her to reside in her district.

The Miami Herald reported in May that it appeared that Baez, a Democrat, does not reside in House District 114 that she represents but instead lives in a Coral Gables house about half a mile away. Florida requires lawmakers to live and vote in the districts they represent by Election Day.

Before Baez was elected on Nov. 8 of last year she changed her voter-registration address to a Coral Gables apartment within the District 114 boundaries, election records show.

Reached at the property in May, which is located in House District 112, Baez told the Herald: “I have kept this home, and I have a rental. I am renovating this house to put it on the market.”

House Chairman of the Public Integrity and Ethics Committee, Rep. Larry Metz, R-Yalaha, wrote in a letter to Corcoran Tuesday that a complaint was received by the Florida Commission on Ethics and referred to the House. He said the evidence appears to “support a finding of probable cause” and urged him to create the subcommittee. Story here.