Democrats around the country urge Trump to expand TPS to Venezuelans 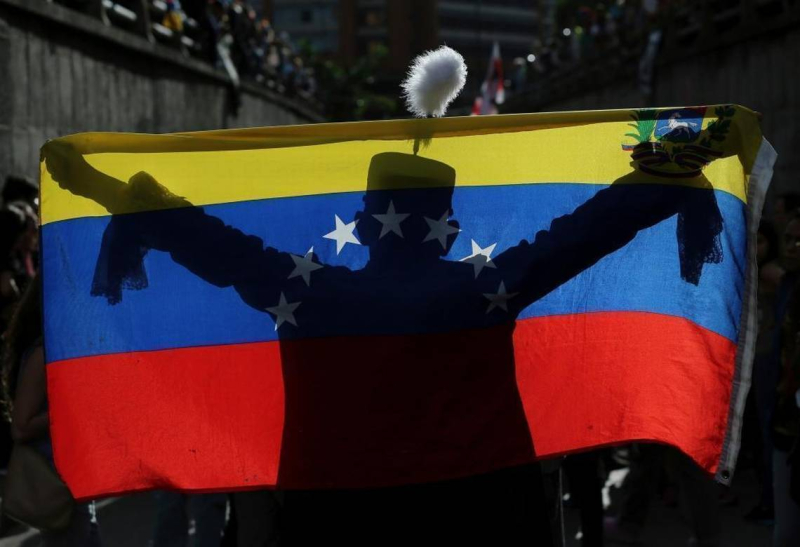 Nearly two dozen Democrats from 11 states and the District of Columbia sent a letter to acting Department of Homeland Security secretary Elaine Duke on Tuesday calling for the expansion of Temporary Protected Status for Venezuelans currently in the United States, joining a growing chorus of lawmakers from both parties and Venezuelan activists pushing for the Trump administration to take action.

"Granting TPS in these circumstances is also in line with our national interest," the letter reads. "Venezuelans in the U.S. have not just become a vibrant part of our communities, but have also made important contributions including as lawyers, doctors, and small-business owners. Further, sending these individuals back could spur mass forced migration, destabilizing the region as neighboring Colombia implements its peace accord and as we seek to curb illicit narcotics flows to the United States."

Donald Trump, who continues to talk tough on immigration, hasn’t indicated that he is open to extending the program to another country.

The TPS program is designed to help individuals affected by “ongoing armed conflict, an environmental disaster, an epidemic or other extraordinary and temporary conditions,” according to the Department of Homeland Security.