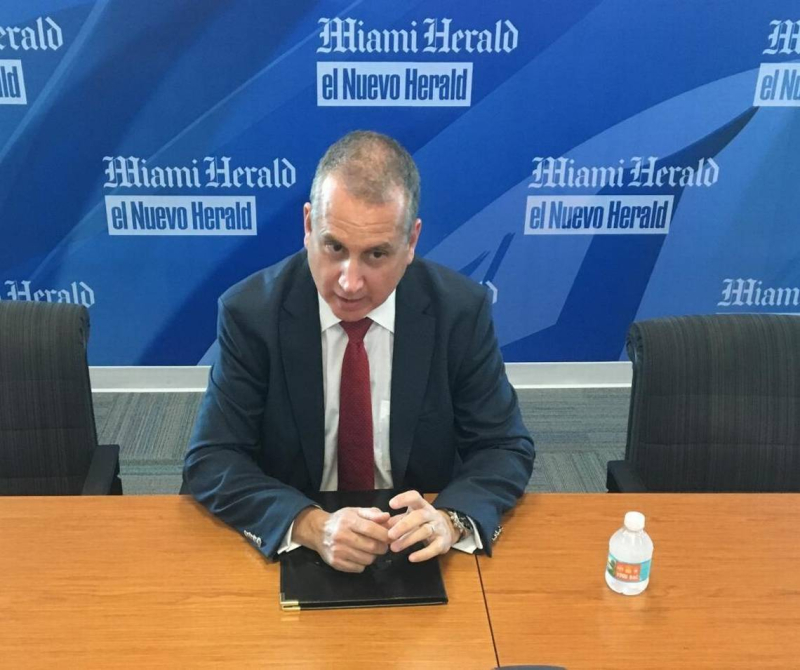 As Rep. Mario Diaz-Balart tells it, he watches from the chairman’s perch of a powerful transportation committee just waiting to use his authority to steer billions of dollars in federal transit aid to his home county of Miami-Dade. The wait continues.

His comments to the Miami Herald Editorial Board this week capture one of the biggest divides in Miami-Dade’s ongoing debate about whether to pursue an expensive rail expansion or make do with some sort of modernized bus system.

Advocates of rail say county leaders’ unwillingness to pick a single rail corridor to be built first has left Miami-Dade paralyzed. An ongoing study of six potential rail lines, they say, leaves Miami-Dade unable to start the lengthy federal application process that could eventually let Diaz-Balart, a Miami Republican, use his influence as chairman of the appropriations subcommittee for transportation to advance a hometown project to the top of the funding list.

Skeptics see the years required for federal approval as a delay that residents won’t tolerate as traffic worsens. Now, Mayor Carlos Gimenez has joined their ranks. A recent memo from the mayor and his financial team outlines a more daunting objection: Even if Washington came through with billions to build new rail lines for Miami-Dade, the county doesn’t have the millions needed to operate it.